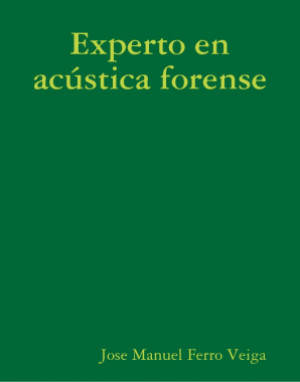 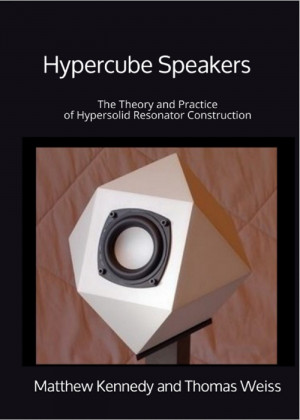 Hypercube Speakers by Matthew Kennedy
Price: $4.99 USD. Words: 21,580. Language: English. Published: October 16, 2017. Categories: Nonfiction » Science & Nature » Acoustics & Sound, Nonfiction » Engineering, trades, & technology » Acoustics & Sound
In 1980 we received US Patent 4,231,446 (Resonating chamber) for a loudspeaker cabinet derived from 4-dimensional geometry. It provided better bass, lower distortion,and omnidirectionality with standard components. It never made us rich, and now that the patent has expired we are publishing this book so that anyone can learn how to construct their very own hypercube speakers. Fact, not fiction! 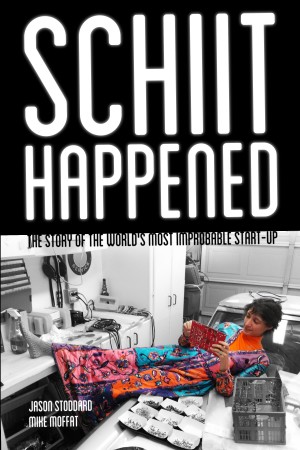 Schiit Happened: The Story of the World's Most Improbable Start-Up by Jason Stoddard
Price: $4.99 USD. Words: 107,010. Language: English. Published: June 10, 2015. Categories: Nonfiction » Business & Economics » Small business & entrepreneurship, Nonfiction » Engineering, trades, & technology » Acoustics & Sound
For everyone who didn't win the venture capital lottery, or everyone who wasn't born with a trust fund, for everyone who doesn't have rich relatives... This is the story of how real start-ups work. This is how to turn a dream into a multimillion dollar business—without selling out, without spending a mint on marketing, and without losing your sense of humor. 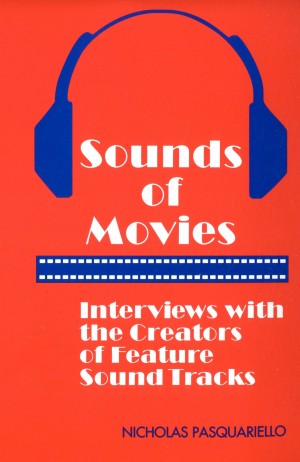 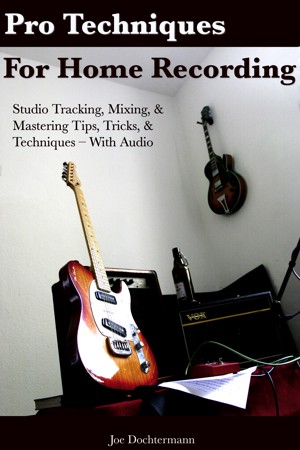 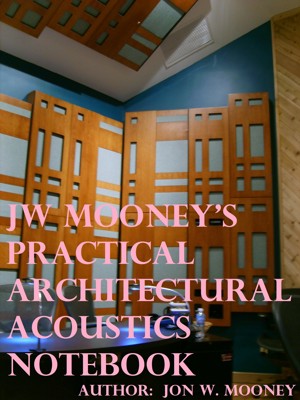 This notebook is a compilation of my best articles on the subject of practical architectural acoustics. This notebook is a practical resource for architects, building committees, contractors and related professionals, and may also serve as a study in trade magazine writing.