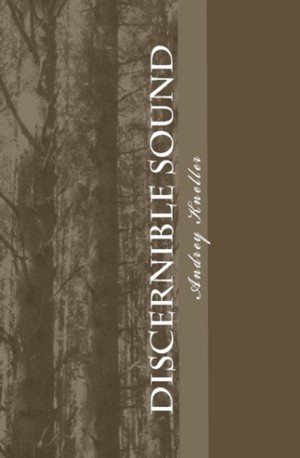 Discernible Sound by Andrey Kneller
Price: Free! Words: 22,080. Language: English. Published: March 14, 2014. Categories: Poetry » Themes & motifs » General, Poetry » Russian & Former Soviet Union
While known primarily for his translations from Russian, Andrey Kneller has also written a great deal of his own poetry. He was born and grew up in Moscow, Russia. In 1993, when he was ten, his family immigrated to United States. He has been writing and translating poetry since the age of fourteen. His work has appeared in a number of literary magazines and journals, including National Forum, Gent 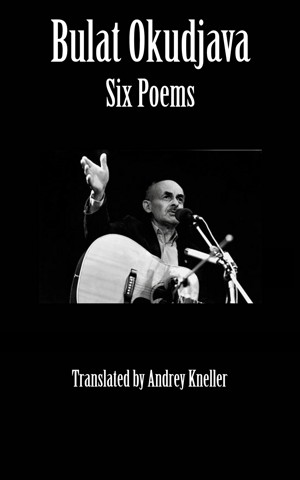 Bulat Okudjava (May 9, 1924 – June 12, 1997) was a Russian and Soviet poet, novelist, singer and song-writer. He was an author of approximately 200 songs that he himself set to music. At the time when majority of Soviet art was directed at the masses, his songs were hauntingly original and personal. It was this quality that attracted his listeners and helped to establish him as one of Russia’s mos 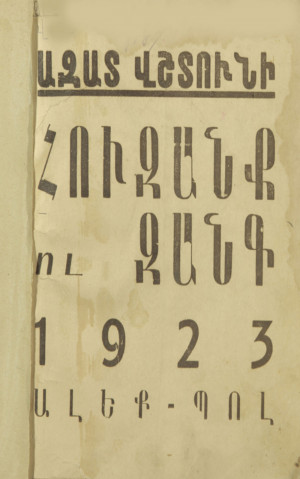 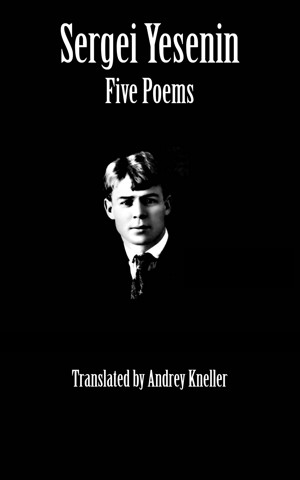 A small, dual-language selection of poetry from one of the most beloved Russian poets of the 20th century, Sergei Yesenin. 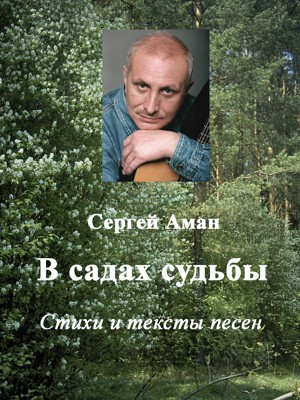 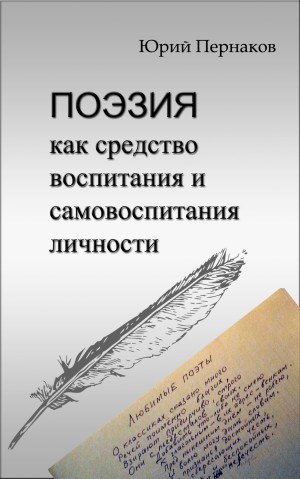 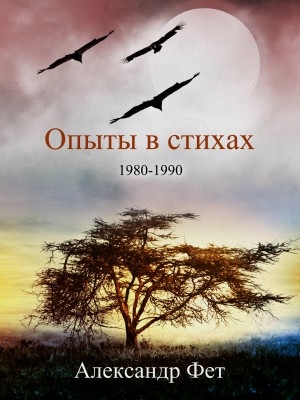 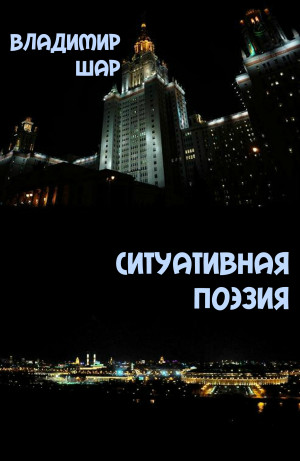 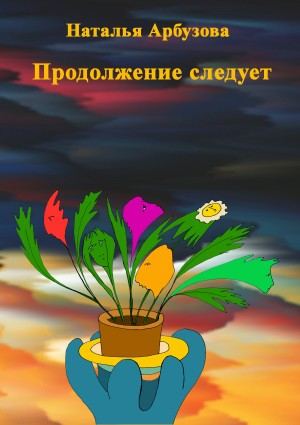 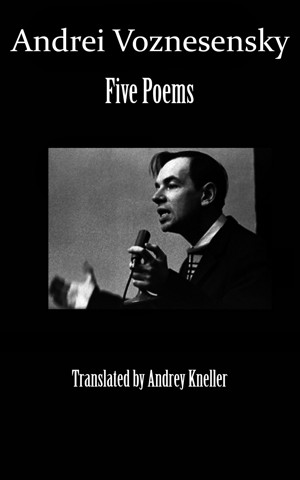 A small collection of 5 poems by Andrei Voznesensky, one of the most popular Russian poets of the recent times. 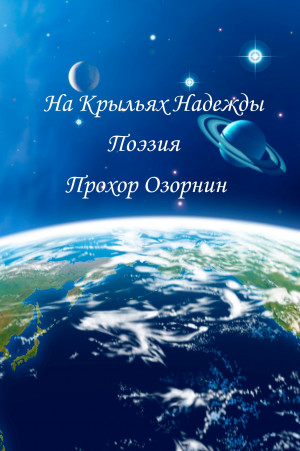 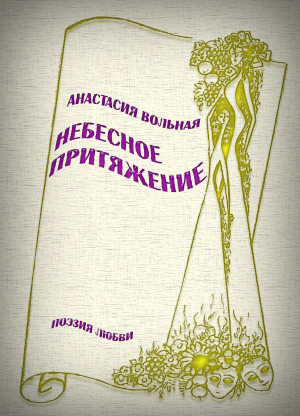 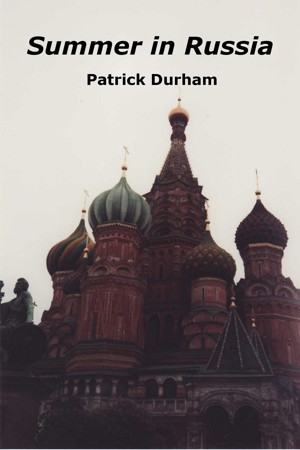 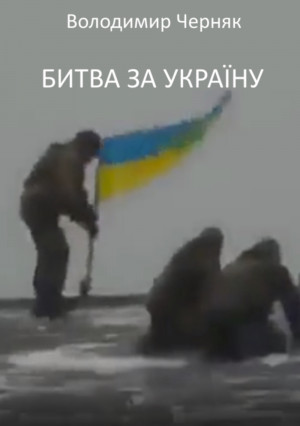 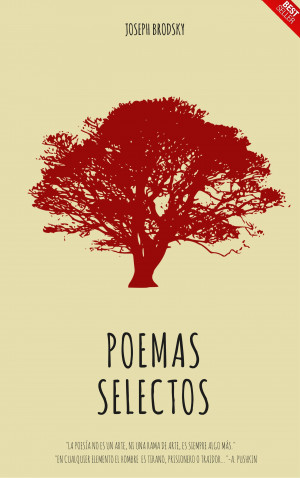 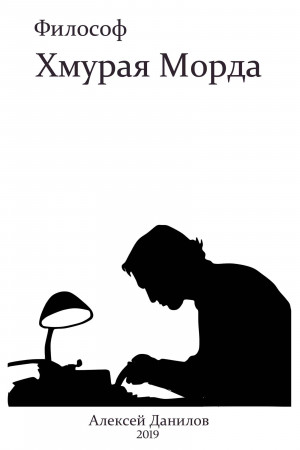 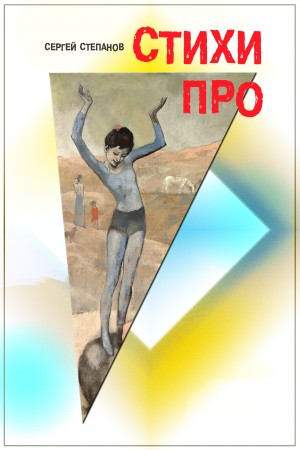 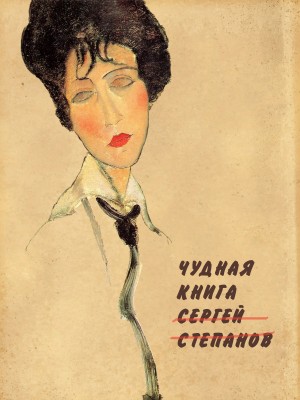 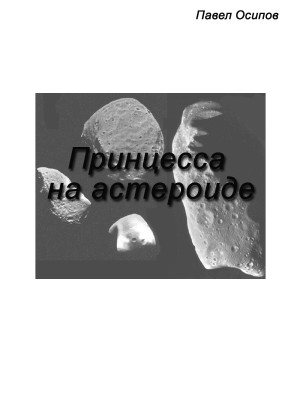 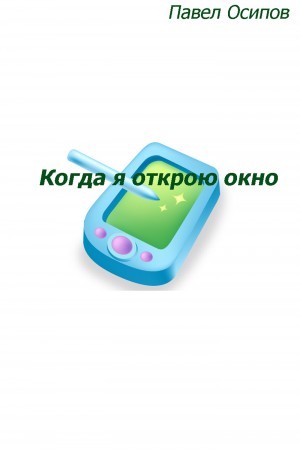