I wrote eighty letters to my family as an eighteen year old Marine serving in Vietnam during the war. I was reunited with these letters sixteen years later. When I sat and read them, I was blown away by what I had written, and what I had not... It has taken twenty-eight years to finish this book which pained me so many times that often I could not keep at it... Finally I have finished... Peace 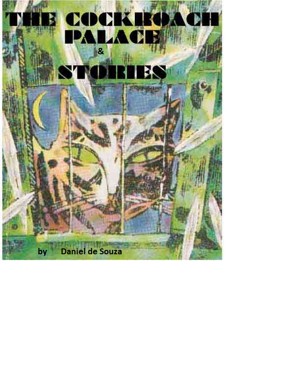 Dropped by a major publisher for revealing the dubious tactics of the DEA, the book and collection of short stories tell of the 12 years an Englishman spent imprisoned in Turkey for cannabis. Fast moving and full of horrific details, the book has been praised for its humour and compassion 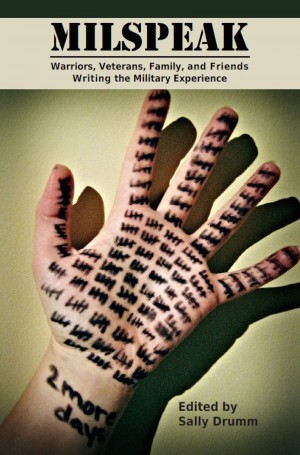 This collection of true stories is a great volume (for the living room or the class room) to get the conversation started about the wartime experience and military life. What are our troops and their families really enduring to answer the call to duty? Revisit the Korean War and Vietnam War on your way to the Gulf Wars as you learn about military life in the words of those who live it. 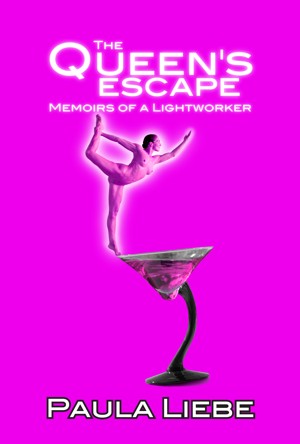 The Dutch Paula Liebe escapes her corporate career and moves to Mexico to start a spiritual center. Paula also escapes the pain from her childhood abuse in continued battles with her addictions. She has traveled the world to learn about spiritual teachings to heal her wounds, but there is a secret that holds the key to her healing process. Will she be able to reveal this secret to her therapist? 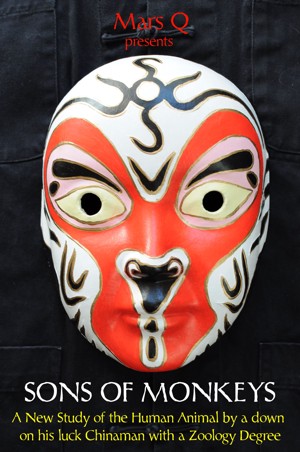 Sons of Monkeys - A New Study Of The Human Animal By A Down On His Luck Chinaman With A Zoology Degree by Mars Q
You set the price! Words: 173,740. Language: English. Published: November 5, 2013. Categories: Nonfiction » Science & Nature » Biology, Nonfiction » History » War
(5.00 from 6 reviews)

Sons of Monkeys will radically redefine the human species. In a ground-breaking re-evaluation of how we select our mates, zoologist and teacher Mars Q will explain the existence of war, genocide, and chronic poverty by treating humans like any other animal on the planet. No rock goes unturned as he smashes centuries of dogma and leaves the academic world scorched. Not even Jesus is off limits. 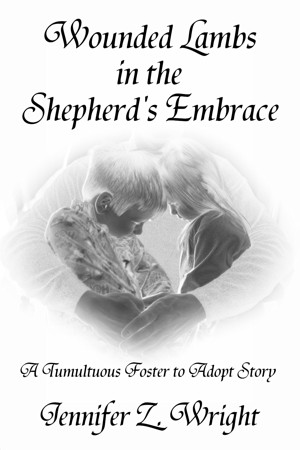 After a miscarriage and failed adoption attempts, I wonder if God has forgotten about me. Then we start foster parenting and I hear from heaven, "Now something VERY good is going to happen." Yet many children come and go. When I decline a cute baby because grandparents are approved for custody, God asks me to take him regardless of the outcome. I agree and enter a perilous battle for his life. 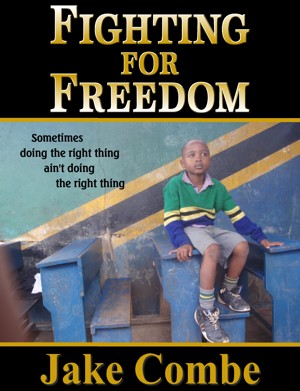 Pitted against the greed and lawlessness of the hierarchy of a rural African village, a young Australian devotes himself to saving the poverty-stricken families. Inspired by his love for a local, Jake remains close to those in desperate need of help despite fighting for his own freedom and safety. But the experience blurs his once unwavering ethics as he questions what is morally right and wrong. 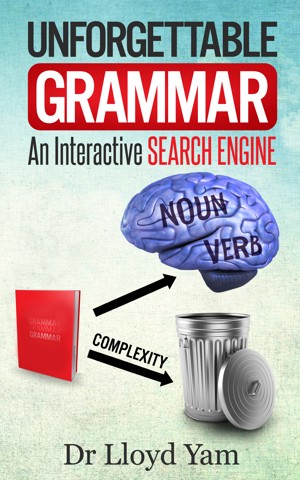 Interactive learning is brought to the eReader for the first time (try demo). No more incomplete grammar just to get you through tests, but a comprehensive grammar course to gain a complete overview. The technique of 'Unforgettable Grammar' is employed to make what you need to know unforgettable: there is only one rule in writing, learning two tense rules is sufficient to handle tenses.... 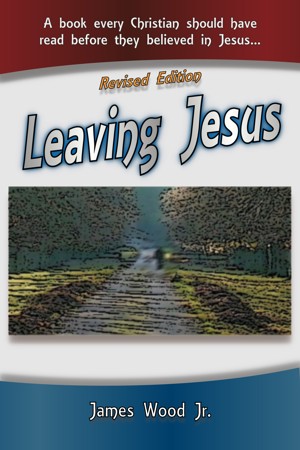 A former Christian of 25 years, James entered a messianic congregation to learn their teachings. Convinced something was wrong, he left and studied to find the truth. In this book, James examines the "Messianic" prophecies that the gospel writers abused to point to Jesus. He rips the veil off of Christianity and reveals the truth of the Hebrew Scriptures. Written for Jews and Christians. 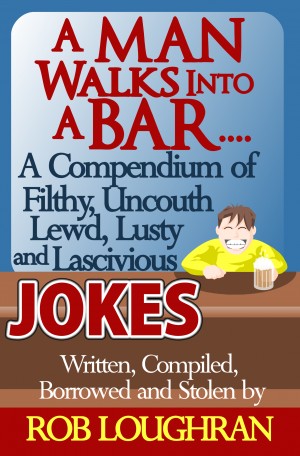 A MAN WALKS INTO A BAR...A COMPENDIUM OF FILTHY, UNCOUTH, LEWD, LUSTY and LASCIVIOUS JOKES is the result of twenty years of research. It is, quite simply, the definitive single-volume collection of modern American adult humor. The original 700 page print edition (2006)sold well. This updated digital version is the entertainment bargain of a lifetime. 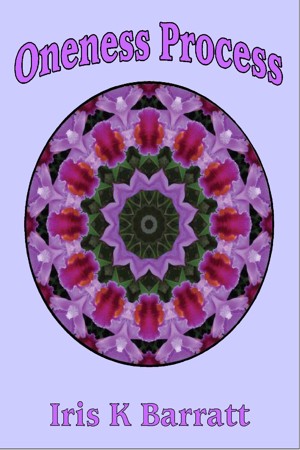 An insightful exploration into the universal values and qualities that bring richness and unity into our lives, this unique process facilitates tapping into our personal and universal wisdom in life enhancing ways.It guides you to investigate and expand your inner truth and wisdom. Explore how easily this process offers simple yet profound ways to embrace the heart of universal wisdom and oneness. 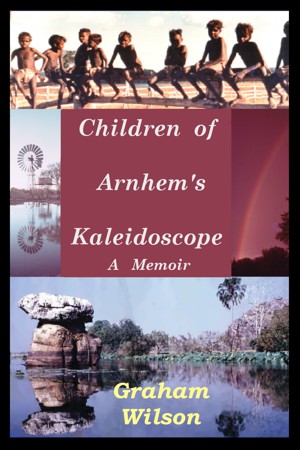 It was hot. There was sudden stillness in the late afternoon air and the surface of the small waterhole shone with unnatural smoothness. Fresh pig tracks at water's edge suggested pigs just gone. Two bubbles popped to the surface near the edge of the pool; just decaying vegetation, said my mind. I should have smelt crocodile! A story of a missionary family in remote aboriginal Australia. 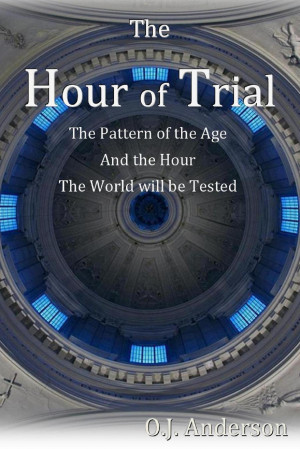 The Hour of Trial is a verse by verse exposition which demystifies of the book of Revelation from its incoherent popular Christian media treatment. A cogent, consistent reading is achieved by first exegeting a textual pattern from the first four chapters, then applying the same pattern to the following seven visions, and then to the Gospel Age itself. 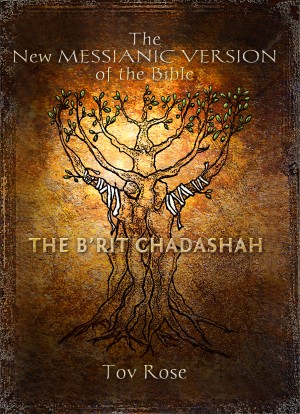 The New Messianic Version, challenges Christians to see that the whole Bible is Jewish, including the New Testament. It restores the names of people and places to their "Jewish" pronunciation, and it translates every name of people and places in-line with the text, so that it reads much like an "Amplified Bible," and it tells you which names of God represent "God the Father" or "God the Son." 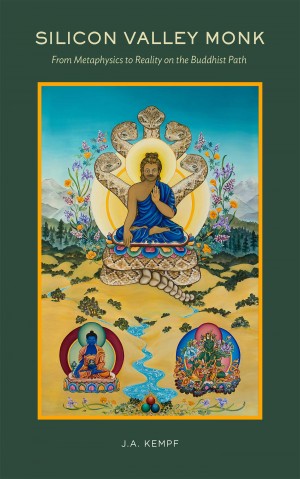 "Silicon Valley Monk" is a memoir of one man's attempt to wake up amid the reality distortion field of Silicon Valley - and his own mind. 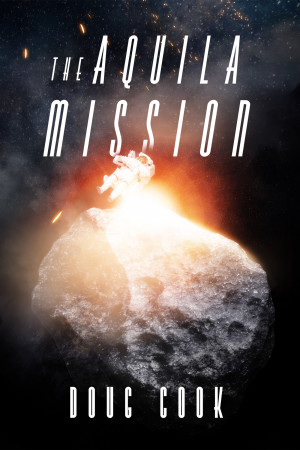 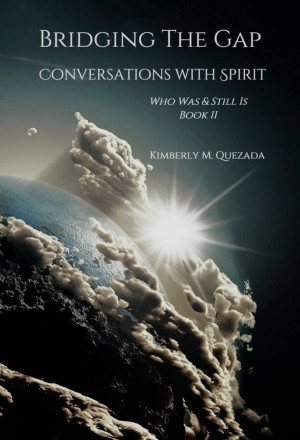 A book of channeled messages from the likes of Whitney Houston, Ray Charles, Billy the Kid, King Tut and more. As always, this collection of conversations are shared to bring comfort and peace to everyone that wonders what's beyond our perception and what happens at the time of death. 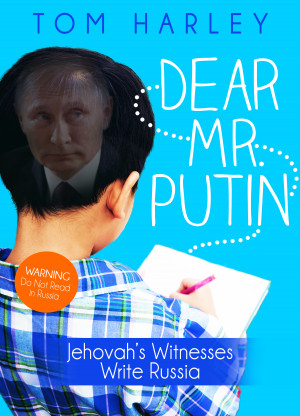 In early 2017, Jehovah’s Witnesses were invited just once to write Vladimir Putin. Within two months, up to 49 million letters had been sent. They weren’t all to Putin – other officials were identified – but his was the most visible name. Trouble was not averted, yet Russia came to know of one nation on earth where every citizen cares deeply about every other. 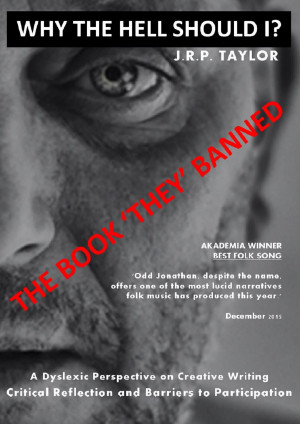 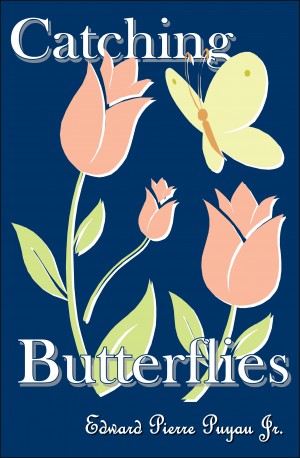 The random memories of my Dad's life as told in his unique and N'awlins gumbo style. The Spirit of Louisiana, and the Big Easiness of New Orleans, flows through these recollections reflecting his ever present joie de vivre. For 6 years, Dad sent 2 or 3 stories every other week to each of his 8 children in the mail. Come and "catch a butterfly" with Pops as his life is captured one smile at a time.