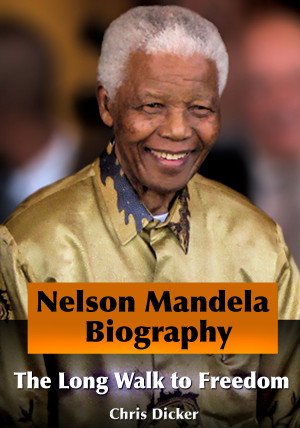 Nelson Mandela Biography - The Long Walk to Freedom by Chris Dicker
Series: Biography Series. Price: $3.99 USD. Words: 6,750. Language: English. Published: July 17, 2017 by Digital Publishing Group. Categories: Nonfiction » Biography » Political biography, Nonfiction » History » Africa
If you believe there are no modern heroes - that fortitude and unselfish judgement in the face of adversity are out-of-date virtues, you need to read this book. Who would survive 27 years in prison without being vindictive and bitter? What he would have accomplished for 27 years if he was not in prison? This is the biography of an extraordinary human being - Nelson Mandela... 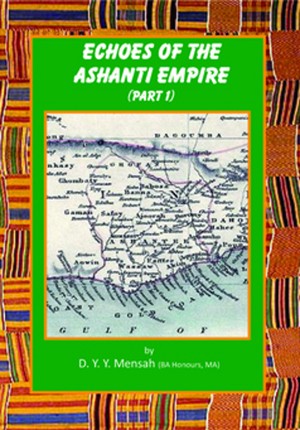 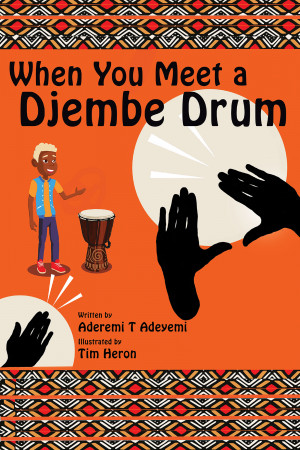 When You Meet a Djembe Drum by Aderemi Adeyemi
You set the price! Words: 90. Language: English. Published: January 3, 2021. Categories: Nonfiction » Children's Books » Music, Nonfiction » History » Africa
Have you been trying to teach your children/students something about African culture? Perhaps you just want them to know about life outside their own continent. Or maybe you just want your African kids to learn of their own culture…. Look no further than this beautiful 1200 word book. 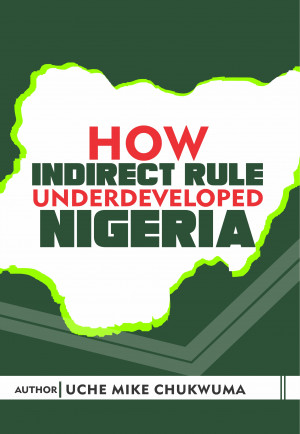 How Indirect Rule Underdeveloped Nigeria by Uche Mike Chukwuma
Price: $4.99 USD. Words: 15,970. Language: English. Published: October 6, 2018. Categories: Nonfiction » Politics & Current Affairs » Government, Nonfiction » History » Africa
At age forty, they say life begins. At that age, a child must have grown to adulthood and being in a position to take certain decisions concerning his/her destiny. Economically speaking, at that age, that child, must have not only stopped depending on his/her parents but must have gained some stability. This of course, is only made possible where that child works. 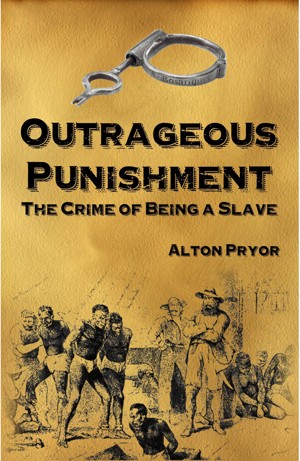 Outrageous Punishment: The Crime of Being a Slave by Alton Pryor
Price: $3.95 USD. Words: 3,250. Language: English. Published: January 12, 2013. Categories: Nonfiction » History » Africa
Depending on their master, slaves were punished relentlessly to keep them in line. This led to many slave rebellions and uprisings that were never duly reported in history. It was a slave's curse to be owned by a cruel master. 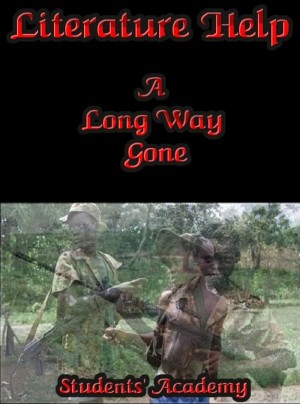 Literature Help: A Long Way Gone by Students' Academy
Series: A Quick Guide, Book 104 · Study Guides: English Literature, Book 289. Price: $2.99 USD. Words: 13,700. Language: English. Published: September 11, 2014 by Raja Sharma. Categories: Nonfiction » Reference » Study guides, Nonfiction » History » Africa
The author describes how he was brainwashed by the army and they taught him the use of guns and drugs.In one year with the army he experienced a lot of bloodshed and violence in which he also took part. 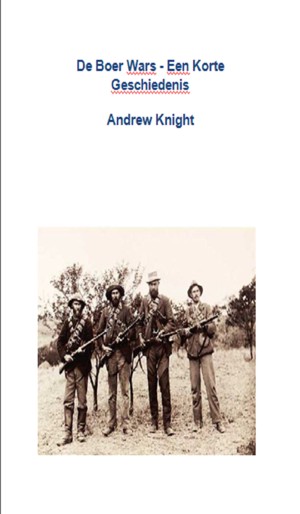 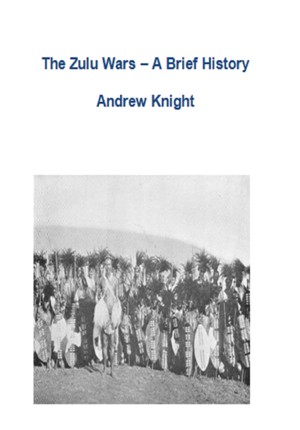 The Anglo – Zulu wars, a clash between the might of the British Empire with the African Zulu Kingdom, began in 1879. The British forces, led by Lord Chelmsford, invaded Zululand. Many battles ensued, including a stunning Zulu victory at Isandlwana, and the near-collapse of the garrison at Rorke’s Drift. However, in the end, the British were triumphant. The Zulu would no longer be free. 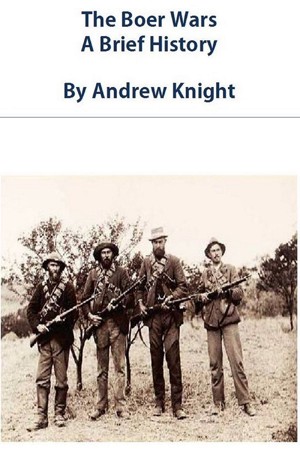