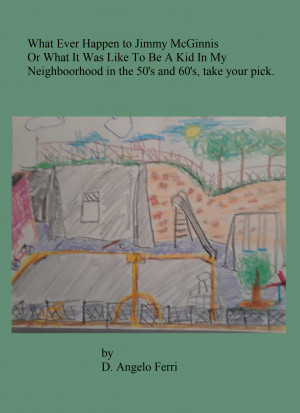 My book chronicles the adventures of me and my pals as we went from Davy Crockett lunch boxes, to the Senior Prom to the jungles of Vietnam. It is trip back in time, when things were simpler, a time when a twenty five cents would buy a kid a Coke, a Spaulding, a Milky Way and he'd still have money left over for a pack of baseball cards. 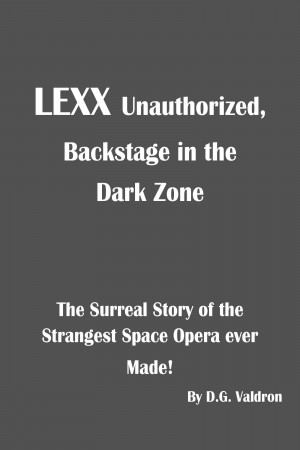 LEXX, a subversive, surrealist space opera that billed itself as Star Trek's Evil Twin, from 1997 to 2002 and earned a fanatical cult following. This book tells the story of LEXX both onscreen and offstage, and of the unique personalities and bizarre chains of circumstances that brought it to life. 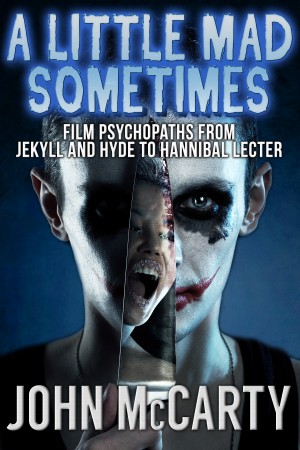 With the idea for the book coming to him in a dream, John McCarty's review of self-dubbed "psychofilms" covers movies released between 1915 and 1992. From Trilby to Basic Instinct, A LITTLE MAD SOMETIMES discusses various implementations of the screen psycho throughout the years. Among the screen psychos featured here are Mr. Hyde, Norman Bates, and Michael Myers, as well as real-life psychos. 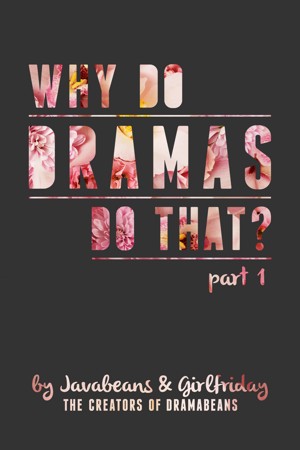 Have you ever devoted sixteen hours to watching a Korean drama and been left wondering, "Why do dramas do that?" The creators of popular television blog Dramabeans.com deconstruct Korean drama tropes and explain cultural nuances that regularly get lost in translation. An essential guide for longtime drama-lovers and new fans alike. 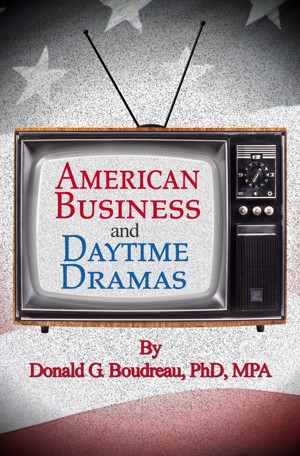 On Thursday, April 14, 2011, ABC/Disney Television unleashed a nationwide firestorm in concurrently announcing that it was cancelling two of Daytime television’s longstanding prized soap operas created by the legendary writer, Agnes Nixon, “One Life to Live” and “All My Children.” Nationwide, fans immediately began protesting against these cancellations. 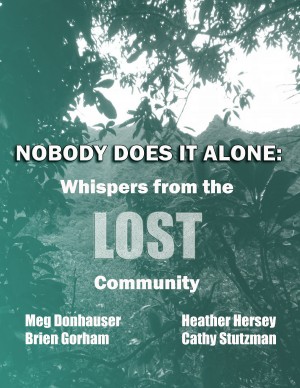 Recapture of the magic of television's LOST through the eyes of its devoted fan base. "Losties" from all around the globe recount their favorite moments and discuss the show's themes and mysteries through the lens of their own lives. It's time to go back to the Island once more. 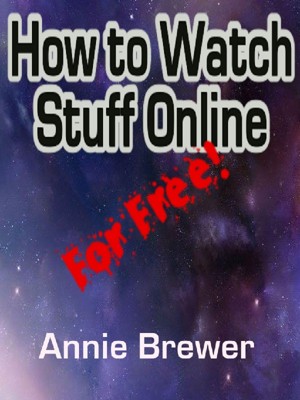 How to safely watch movies, television shows and other videos online for free.