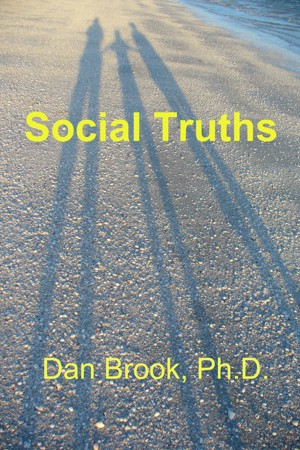 Social Truths is about better understanding society to better understand ourselves. This book lays out a buffet of sociological nuggets about society, allowing you to take in deep concepts in bite-sized ways that are easily digestible and surprisingly delicious. Bon appetit! 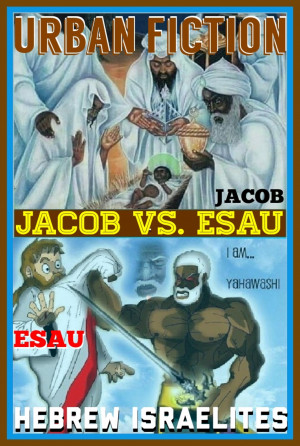 African Americans are 100% The Tribe of Judah According to the Bible, Judah was specifically targeted by European Americans for the Transatlantic Slave Trade. 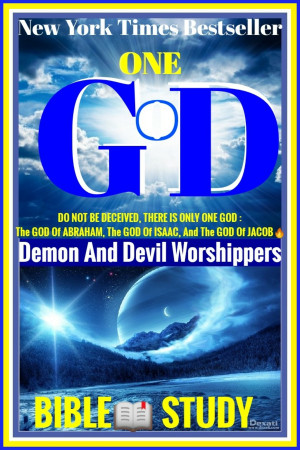 Lucifer Masquerades as God I would have never believed that the world’s religions and nations would be abolished before Jesus returns, but Revelation 13:14 and Revelation 17:12 makes this prediction. Since this may be the first time you have ever considered such a prediction, I am sure you are wondering how these things can happen. 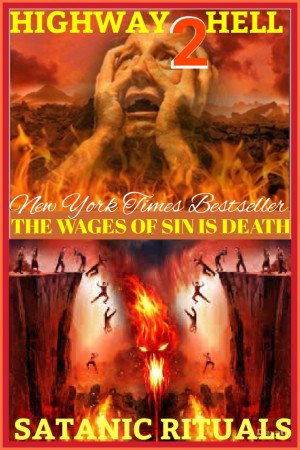 If you want the power of the Holy Spirit in your life, if you are tired of being a weak replica of ordinary non-Christians, then change your routine and immerse yourself in the Word of God. Read it, think about it, memorize it, use it. 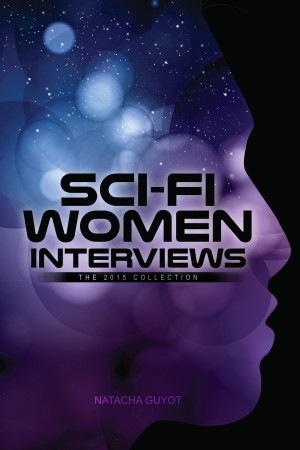 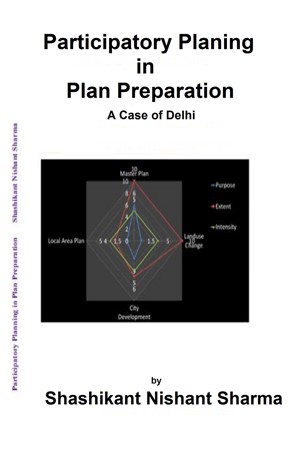 There are many practices in Delhi which is seen as a good example of participatory planning and the concerns arises when we want to replicate in other cities and towns then it becomes imperative to look in detail the process and their allied pros and cons so that a more effective model can be adapted and adopted for implementation. 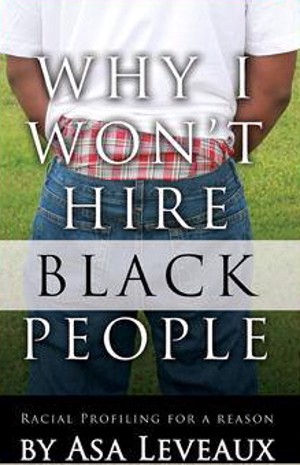 Have you ever wondered why certain groups of people are rarely the first choice for employment? Would you rather have someone of a different race provide you with services such as fixing your car, caring for your child or preparing your taxes? Is the only reason there is diversity in your office a direct result of affirmative action? 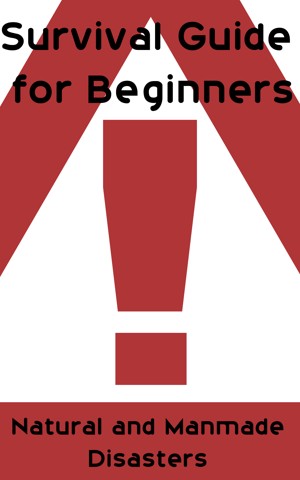 Super storm Sandy ripped up the eastern seaboard of the United States, leaving death and destruction in its path. While everyone knew the storm's path, and when it would strike, people and the community as a whole were caught off guard by the devastation. Super storm sandy provides an example of why preparing for the worst-case scenario is the prudent path to take. 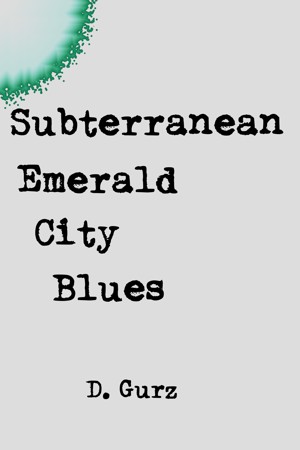 A short memoir from the authors life as a homeless teenager in Seattle during the late 1980's through early 1990's and the sad tale of encountering young prostitutes on the streets. 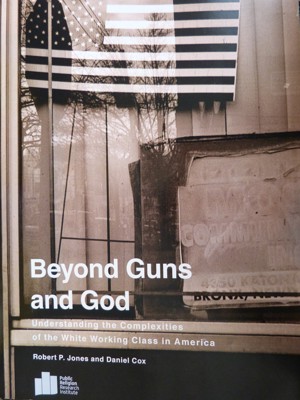 Set aside stereotypes about the white working class and explore the complexities of this major voting block. Public Religion Research Institute’s 2012 survey, "Beyond Guns and God," upends many liberal and conservative assumptions about the white working class' affinity with the Tea Party, religiosity, cultural values, and perspectives on the economy, while confirming some established beliefs. 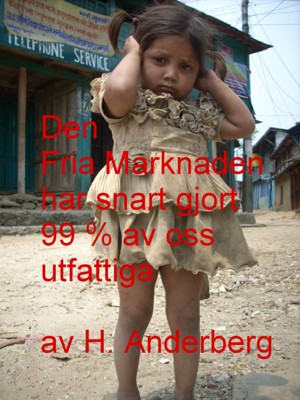 Many people make excuses for using various forms of the N-word. No matter the version, the N-word is still one of the most racially charged, controversial words in this country. Depending on how it's used, one can expect a punch or a hug. Although the word has become trendy, an unwritten rule states only certain groups can say it--which only fuels the confusion associated with using the word. 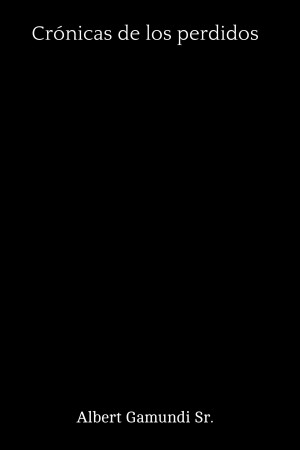 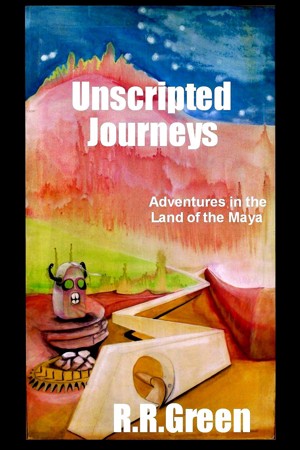 Unscripted Journeys is a true detailed account of perils, and adventures in the land of the Maya. It includes accounts of a year incarceration in a remote Mexican prison, exclusive access to Mayan village ceremonies and interesting discoveries in this mountainous region. It takes you on journeys into out-of-the-way destinations in areas of Mexico, Guatemala and Honduras.Photos & paintings. 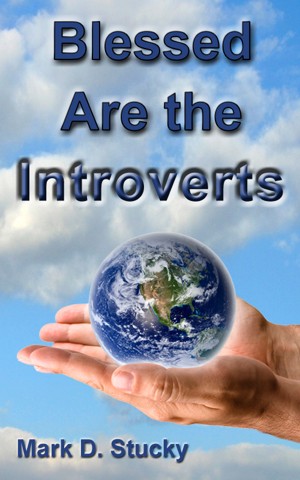 Introverts and extroverts often just don't comprehend each other. Assuming everyone functions with the same psychological engine, however, causes misunderstandings. Diesel engines don't run on gasoline, and introverts operate differently than extroverts. This humorous article examines some of the differences between the two personality types. 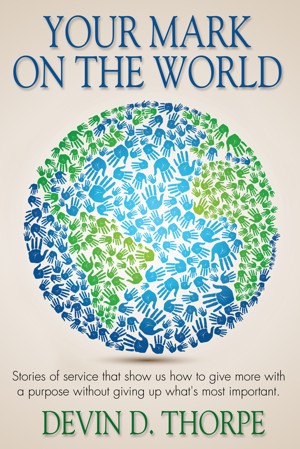 Your Mark On The World, Stories of service that show us how to give more with a purpose without giving up what's most important. by Devin Thorpe
Price: Free! Words: 55,230. Language: English. Published: August 1, 2012. Categories: Nonfiction » Social Science » Philanthropy & Charity, Nonfiction » Business & Economics » Personal success
(5.00 from 2 reviews)

Your Mark On The World combines inspiring stories of ordinary people doing remarkable things to make the world a better place with practical advice to empower you to give more to a cause (charity, non-profit or social venture) without giving up a career or family. 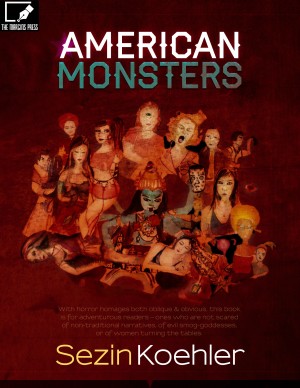 American Monsters, by Sezin Koehler and illustrated by Rose Deniz, is a post-modern volume of feminist horror — and a savage indictment of the rave scene. Includes gorgeous artwork and an appendix of thoughtful, moving essays on horror, rave and feminism. 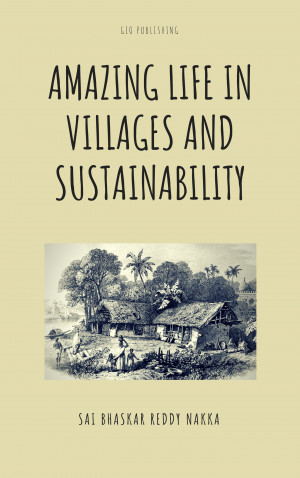 Traditional Villages are very rare to be seen. This is the watermark in the history, where the urban population exceeded the rural population. Villages are evolving into towns and cities. The characteristics of the villages are being lost. The sustainability and continuity of villages from past and present are shared here by the author. The author contributed to the development of villages. 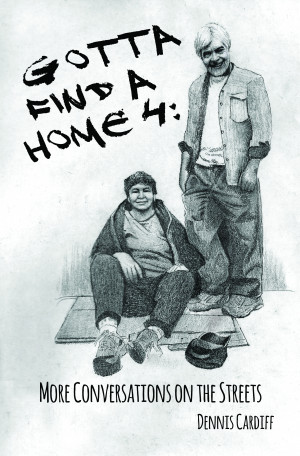 Daily Conversations recounted with friends who, in the harshest winters, have been forced to live on the sidewalks of a major city. Their lives are tragic, yet the majority of citizens are perhaps only two paychecks away from living such a lifestyle. Are you prepared for disability due to accident, addiction, physical or mental illness? How will you survive? Learn what life on the streets means. 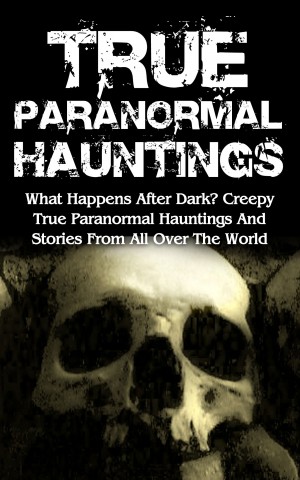 From haunted islands, confirmed poltergeist cases, to restaurants haunted by an estranged lover, mansions and palaces that serve as a home to a number of ghosts, and even a ghost train that never lets its passengers off, this book will provide all your ghostly curiosity and mystery seeking needs.