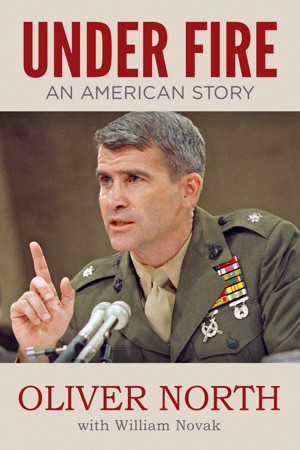 Under Fire: An American Story by Oliver North
Price: $5.99 USD. Words: 170,160. Language: English. Published: September 10, 2013 by Post Hill Press. Categories: Nonfiction » Biography » Military biography, Nonfiction » Biography » Political biography
In this candid book, Oliver North, the man who has been at the centre of the Iran-Contra controversy tells the story of his life. He reveals the inside story behind the headlines and stresses the importance of his family and his enduring faith, which have seen him through the toughest times. 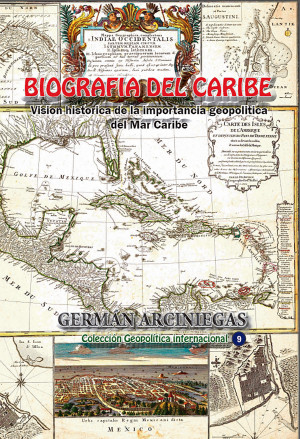 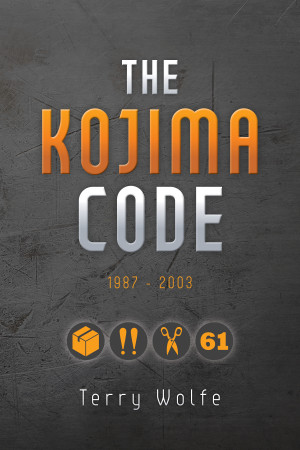 The Kojima Code by Terry Wolfe
Price: $8.00 USD. Words: 168,490. Language: English. Published: January 8, 2018 by Tellwell Publishing. Categories: Nonfiction » Biography » Political biography
This book tracks the lonely personal life, daring career, and radical game design philosophy of one of the most enigmatic, polarizing, and devious minds in entertainment. Only by understanding the man and the corporate world he struggled with can we illuminate the unbelievable story behind one of the greatest works of postmodern art ever made. 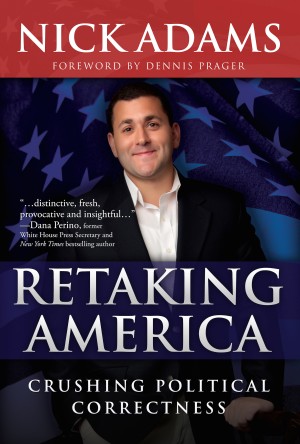 Retaking America: Crushing Political Correctness by Nick Adams
Price: $9.99 USD. Words: 70,360. Language: English. Published: February 23, 2016 by Post Hill Press. Categories: Nonfiction » Politics & Current Affairs » Current affairs, Nonfiction » Biography » Political biography
Political correctness has ripped through America, turning life, liberty and the pursuit of happiness into lifelessness, suppression and the pursuit of mediocrity. Meanwhile, Europe is in its death throes, completely infected by the political correctness disease. Australian Nick Adams believes only America has the cure. But the race is on. Will America be able to save itself in time? 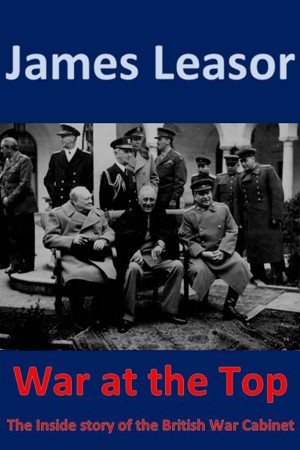 War at the Top (The Clock with Four Hands) by James Leasor
Price: $7.99 USD. Words: 108,610. Language: English. Published: September 18, 2011. Categories: Nonfiction » Biography » Political biography
Based on the experiences of General Sir Leslie Hollis, who served at the centre of British power for nine years from 1936 to 1945. It includes first-hand accounts of the most momentous moments of WW2 with personal recollections of meetings held underground in the Cabinet War Rooms, in the USA, at the major conferences – Cairo, Tehran, Yalta and Potsdam – from the position of a true insider. 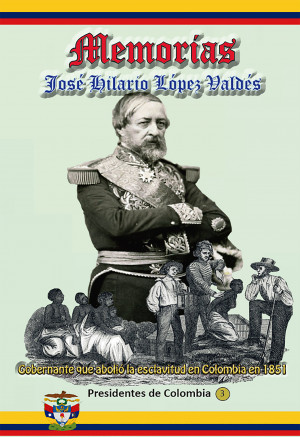