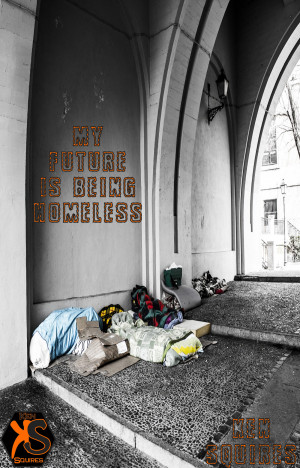 Looking at my life as it is and seeing where my life is pointed, I decided to write about it... plus I give two titles of things I'm working on. 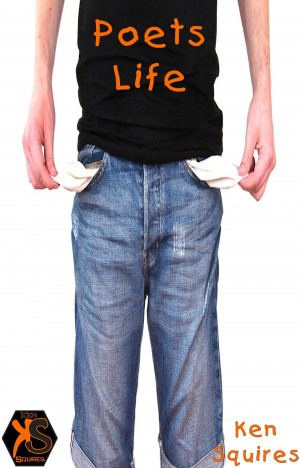 A poets life isn't glamorous it's more of a struggle than what people realize. You either put your stuff for sale and nobody buys or you put it for free and get no donations. So it keeps your pockets empty, not to mention personal struggles as Kennie documents in this release 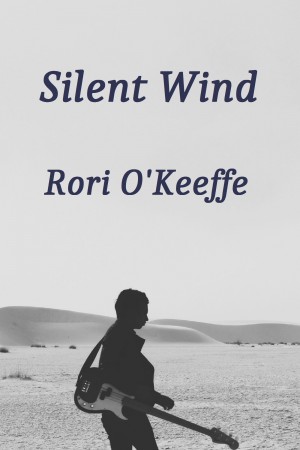 Does the supposedly unpredictable rise of the far right in the U.S. mean anything for humanity at large? Of course it does. Unless radical changes to our current values and way of living come soon, the Trump card of the rich and connected will be just the beginning of our woes. One poem, ~260 words. No adult-only content. 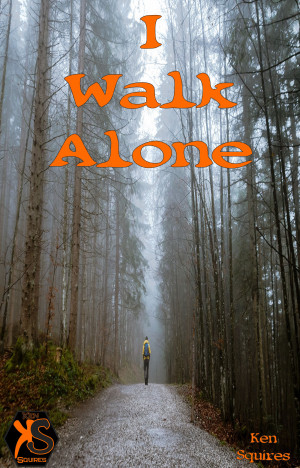 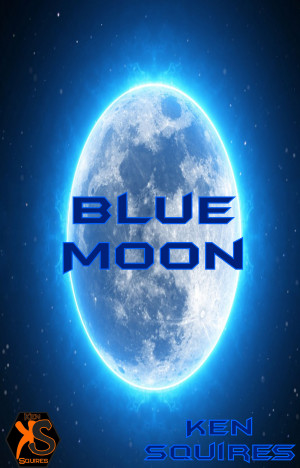 Such a beautiful blue moon out tonight, decided to write some poetry. 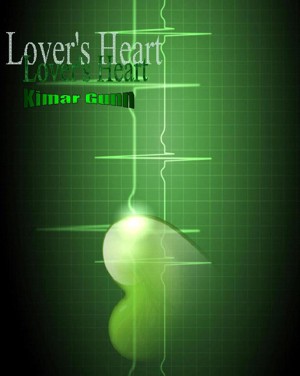 Love,Romance,Fantasy,Story format Poetry. Something sweet for all the real lover's, for my people who knows how to work at something instead of giving up. Enjoy •A Blooming Love (Falling For You) •To Love & To Be Loved (Let’s Hope That Is Enough) Added Jul-23-13 •Loving Nature (Looking Beyond What The Eyes See) •Storm Pains (The Lonely Storm) 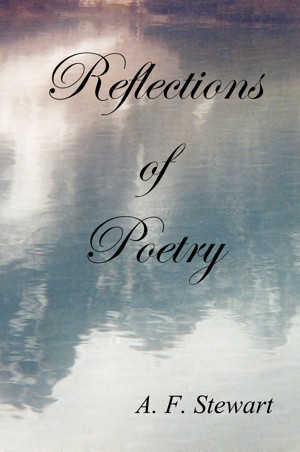 Go through the looking glass into the world of verse and discover this eclectic collection of poetry. The poems range from musings on Celtic heritage to embracing emotional turmoil. Throw in a little moonlight, the soothing sounds of the sea, and mix well with some sci-fi and fantasy for a lyrical medley of reading enjoyment. 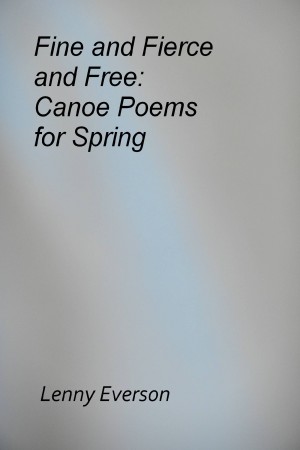 18 poems about canoeing in spring, about the joy of watching ice turn to snow and catching the flow of waters at their best. 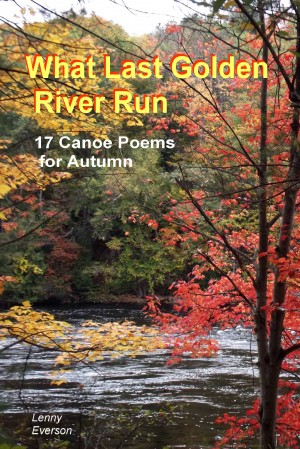 This booklet contains seventeen poems about the joy, wistfulness, and danger inherent in canoeing in autumn.

Thoughts of a betrayed woman as she struggles to cope with her new reality... 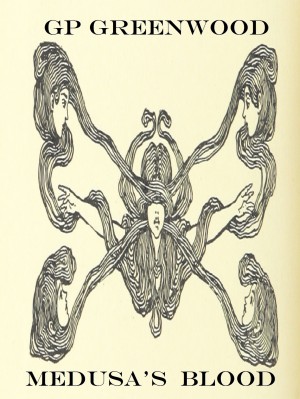 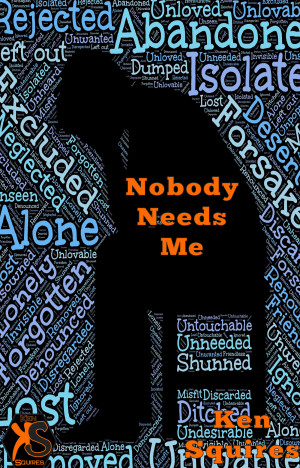 Feeling down one Thursday evening, Kennie takes to writing how he feels unwanted. Feeling like he's best to stay in the shadows and audit life as it moves around him, this is what came out of him. 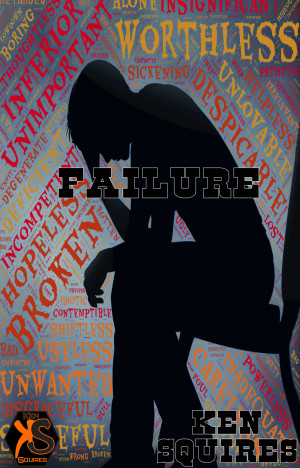 This book contains a bunch of short poems written by Ken, each poem describes at a short length how he feels he's failed in life... All of what you read is true. This is a very personal release done by Kennie. 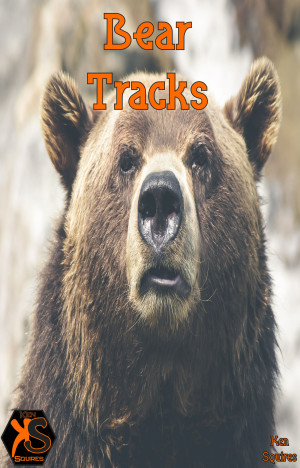 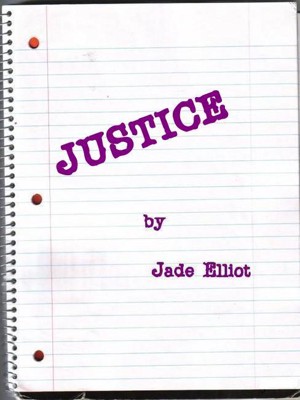 Poem about disappointment in a friend 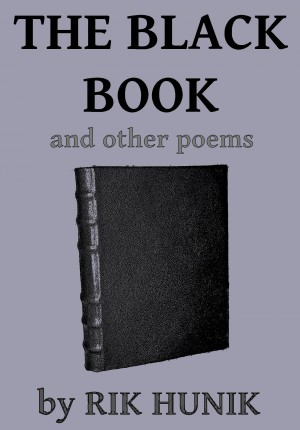 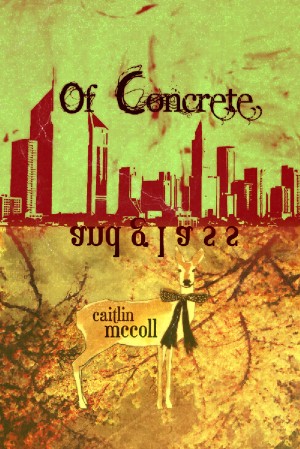 We walk a fine line between the light and the dark... This book contains poems about the beauty of nature: that of the natural world that surrounds us and the cities we live in, as well as human nature. This is contrasted with poems that deal with the heart of darkness that can be found in humanity, and the strange and shadowy aspects within society and ourselves. 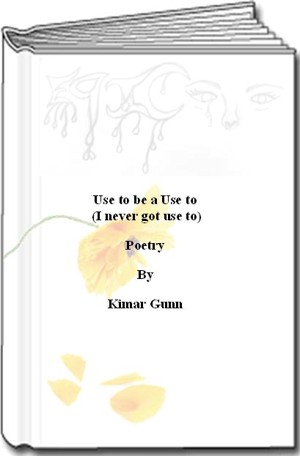 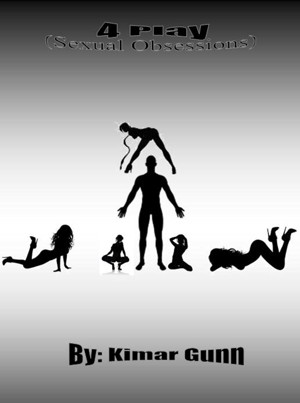