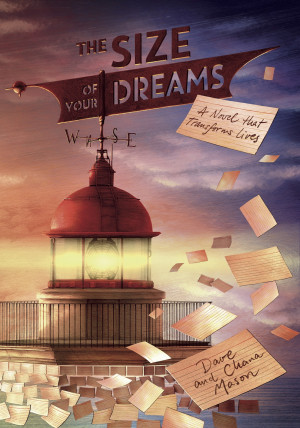 The Size of Your Dreams by Dave Mason
Price: Free! Words: 67,500. Language: English. Published: November 12, 2018. Categories: Fiction » Educational, Nonfiction » Self-improvement » Personal Growth / Success
What if you could transform your life, your health, your relationships, your finances, and your self-image in just five minutes a day? What if you could learn to do all of that while being engrossed in a story that brings the techniques you’ll need to life? The Size of Your Dreams is not just a story, it’s a book that teaches you the tools to manifest your own dreams. 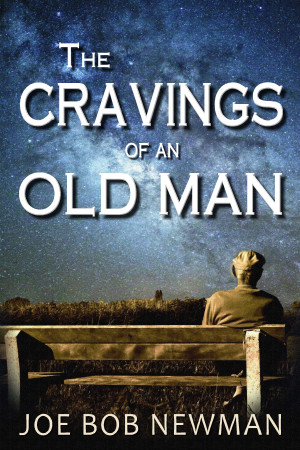 The Cravings of an Old Man by Joe Bob Newman
Price: $0.99 USD. Words: 57,950. Language: English. Published: February 15, 2018. Categories: Fiction » Educational
Follow Robert through his life to determine what the cravings of an old man might be. Truth is, we all have those cravings, so what are they? 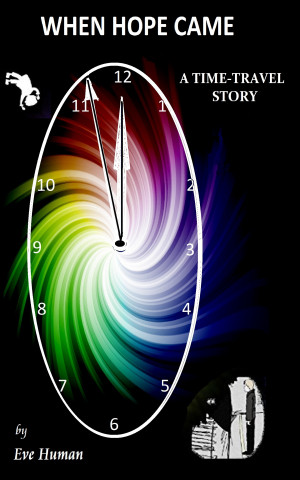 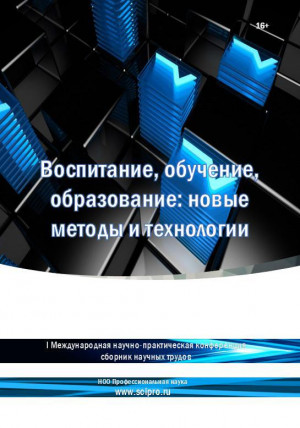 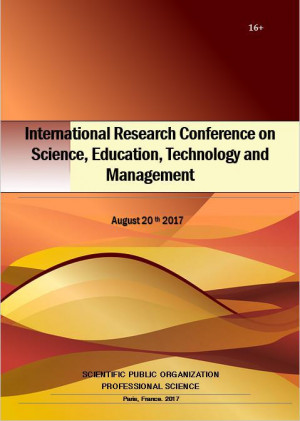 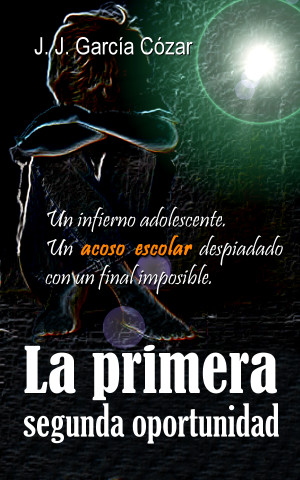 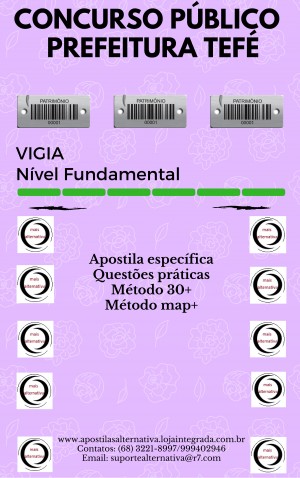 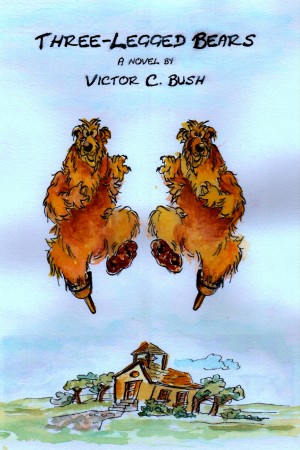 Three-Legged Bears by Victor C Bush
Price: Free! Words: 123,850. Language: English. Published: October 6, 2015. Categories: Fiction » Humor & comedy » General, Fiction » Educational
Baxter is an emotionally bankrupt high school where truth and honesty have lost the battle against lies and political posturing. Death, deceit, murder, suicide -plagues of the twentieth century- erode and chip away at Jim as he tries to put meaning into his life. After a quarter of a century, quixotically tilting at windmills, Jim fights to survive in a system slowly destroying him.