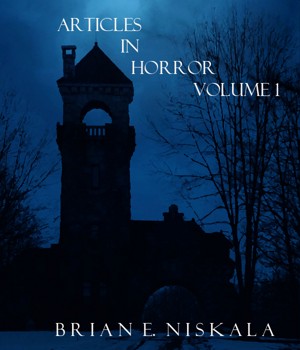 By Brian Niskala
Various articles written on Horror Subjects, with a bonus of 2 Chapter from Rhinehoth!

Contents:
My Myth of Vampires
Goth and Horror
History of SciFi in Horror
Zombies on the Rise in Haiti
Horror Religion & Voodoo
Torture from Limb to Limb

Brian E. Niskala was born in October, 1970 and grew up in Dunellen New Jersey. He attended both Public and Private Catholic Schools. Though primarily self-educated he did eventually obtain a College Degree. He quickly moved through the ranks of various Fortune 500 Companies including, Airborne Express/DHL, UPS and FedEx where he held various Senior Management Roles. He always worked on his writing skill but never became serious about his writing until October 2008 right after the large world economic collapse. 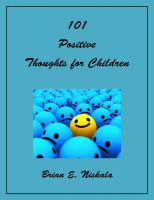 You have subscribed to alerts for Brian Niskala.

You have been added to Brian Niskala's favorite list.

You can also sign-up to receive email notifications whenever Brian Niskala releases a new book.