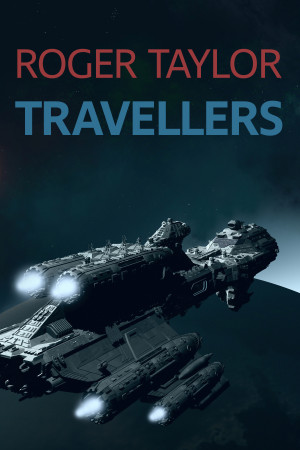 Roger Taylor was born in Heywood, Lancashire, England and now lives in the Wirral. He is a chartered civil and structural engineer, a pistol, rifle and shotgun shooter, instructor/student in aikido, and an enthusiastic and loud but bone-jarringly inaccurate piano player.

Ostensibly fantasy, his fiction is much more than it seems and has been called ‘subtly subversive’. He wrote four books between 1983 and 1986 and built up a handsome rejection file before the third was accepted by Headline to become the first two books of the Chronicles of Hawklan.

Reviews of Travellers by Roger Taylor

You have subscribed to alerts for Roger Taylor.

You have been added to Roger Taylor's favorite list.

You can also sign-up to receive email notifications whenever Roger Taylor releases a new book.