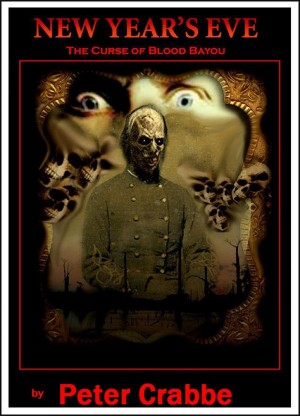 Peter Crabbe is a writer living in Los Angeles. His works include feature films for Universal Studios and Orion Pictures, television movies for NBC and The Discovery Channel - award winning documentaries and live variety programing for Comedy Central, HBO, and the Military Channel.

He has performed live shows for over 30 years. He began as a stand-up comic, moved into writing and then returned to the stage with Eric Idle performing Monty Python across North America.

Review
Scott Pendleton reviewed on March 1, 2010
(no rating)
This is a page-turner. You will want to read this at one sitting. Especially recommended reading for Eagle Scouts eighteen and older. You'll see why.

You have subscribed to alerts for Peter Crabbe.

You have been added to Peter Crabbe's favorite list.

You can also sign-up to receive email notifications whenever Peter Crabbe releases a new book.