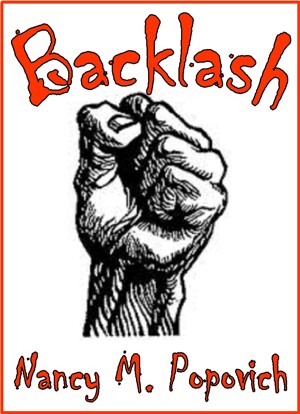 Born in Montreal, Quebec, I am an author, artist, and all breed dog show judge licensed through the Canadian Kennel Club. I have had the privilege of judging in many corners of the world, including Australia, Taiwan, New Zealand, South Africa and the United States. My art is in private collections in a number of countries.
I have called Western Canada home for the past forty years.

This story opened by introducing a huge number of characters and detailing the relationships of brothers, half brothers, sisters, wives, husbands and mothers who were pregnant by others prior to marrying husbands. One or more people in the family had been kidnapped and taken to Paris and then rescued, and now the bad guys escaped and were coming at them again. Then a Russian showed up with a four year old child and the writing of the foreign dialect was terrible. At 15% I was too confused to continue. It's not terrible and I won't trash it because you may like a very complicated story that may eventually have something you'll like.

You have subscribed to alerts for Nancy Popovich.

You have been added to Nancy Popovich's favorite list.

You can also sign-up to receive email notifications whenever Nancy Popovich releases a new book.