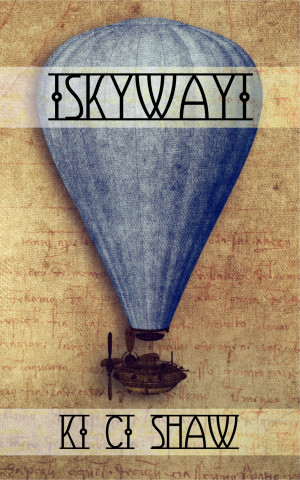 K.C. Shaw lives in East Tennessee, where she spends her valuable free time playing drums, producing Strange Animals Podcast, and attending conventions instead of actually writing. She also reads a lot of books other people wrote. Her short stories have appeared in numerous magazines and anthologies, including Daily Science Fiction and Beneath Ceaseless Skies.

You have subscribed to alerts for K. C. Shaw.

You have been added to K. C. Shaw's favorite list.

You can also sign-up to receive email notifications whenever K. C. Shaw releases a new book.