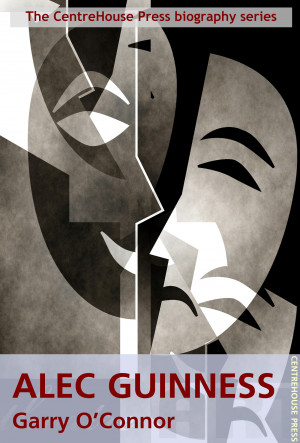 Garry O’Connor has worked as daily theatre critic for the *Financial Times*, and as a director for the RSC, before he became a fulltime writer. As well as his novels and plays, Garry has published many books on actors, literary figures, religious and political leaders, including Pope John Paul II and the Blairs. He has had plays performed at Edinburgh, Oxford, Ipswich, London and on Radio 4, and contributed dramatised documentaries to Radio 3, scripts and interviews for BBC 1, as well as having his work adapted for a three-part mini-series. 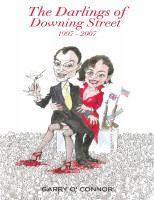 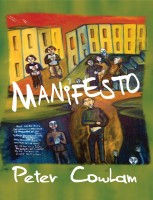 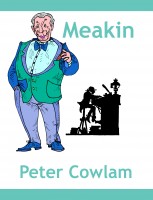 Reviews of Alec Guinness: A Life by Garry O'Connor

You have subscribed to alerts for Garry O&#039;Connor.

You have been added to Garry O&#039;Connor's favorite list.

You can also sign-up to receive email notifications whenever Garry O&#039;Connor releases a new book.