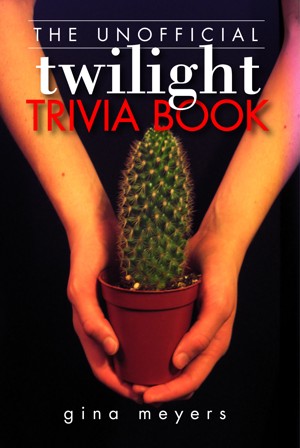 Gina owns Serendipity Media Group, a full service, publishing, promotions, and marketing firm which specializes in Christian, inspiration, trivia and cookbooks. Gina has her Bachelor of Science degree in business and a California emergency teaching credential. Gina has worked for two fortune 500 companies, Xerox and Google and has been a Television Consultant for Pop Star Magazine, Columbia Pictures Television, as well as Nick at Nite Magazine. She is a featured business expert at business.com and creates online recipes as the San Jose Cooking Examiner. Gina Meyers is best known as an author of popular culture television trivia and cooking books related to the Twilight Saga and iconic television show Bewitched. Gina was featured as the Top Bewitched expert on the international television show documentary Fanatical. 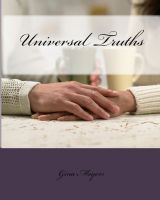 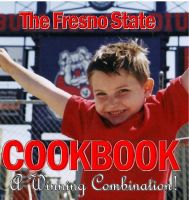 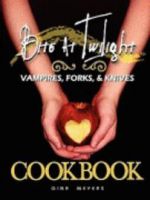 Reviews of The Unofficial Twilight Trivia Book by Gina Meyers

You have subscribed to alerts for Gina Meyers.

You have been added to Gina Meyers's favorite list.

You can also sign-up to receive email notifications whenever Gina Meyers releases a new book.