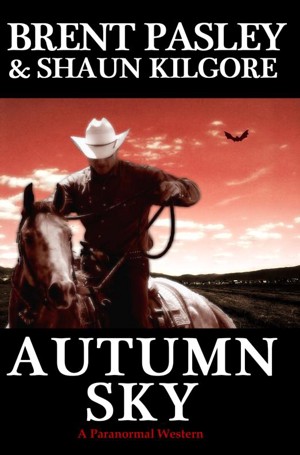 Behind the Cherokee warriors, a more menacing, supernatural presence has awful designs for Carter. Will he survive the darkness? Will anyone?

Brent Pasley, son of a working-class family, was born in Cayuga, Indiana in 1978. He spent the early part of his life in the fertile Midwest where he and childhood friend Shaun Kilgore learned the art of storytelling through elaborate role play and the two dabbled in comic books. He attended the Savannah College of Art and Design but soon returned home and spent fourteen years in itinerate ministry. In 2009, he was exiled and stripped of his mantle. Pasley returned to creativity, finding solace in art and music.

You have subscribed to alerts for Brent Pasley.

You have been added to Brent Pasley's favorite list.

You can also sign-up to receive email notifications whenever Brent Pasley releases a new book.