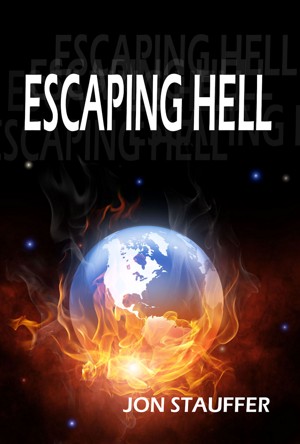 Jon was born in the State of California in 1950, and grew up surfing, hitchhiking around the country, and studying the martial arts. He earned a black belt by the age of 24, and then served in the army for a time. He attended three universities studying Sociology, Psychology, and Clinical Nutrition. Presently, he works in a family-owned business as an herbalist and clinical nutritionist.
Jon walked the path of six spiritual traditions for a period of ten years before learning of the ancient tradition practiced by the Indo-Europeans. Having been in communication with his Higher Self since 1989, he was told to apply what he had learned esoterically, to reestablishing the esoteric principles in the Old Norse tradition that were lost. The “Vitkar” carried the mysteries for that tradition, but when they were killed during the Inquisition, everything was destroyed, save a few fragments.
Jon spent another ten years studying the works of other researchers, and was eventually able to fulfill the wishes of his Higher Self. Since 2007, he has engaged himself in pursuing knowledge regarding Dominion, whom he came across during his shamanic battles on other planes, and in other dimensions. He is a man who believes in pursuing his own knowledge, rather than accepting what is handed to him. 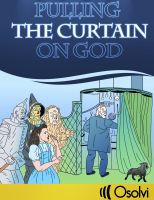 You have subscribed to alerts for Jon Stauffer.

You have been added to Jon Stauffer's favorite list.

You can also sign-up to receive email notifications whenever Jon Stauffer releases a new book.