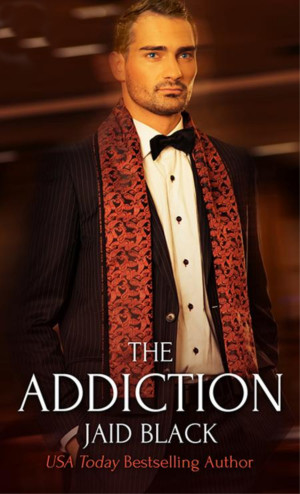 About the Series: Cravings

Includes The Possession and its highly anticipated sequel, The Addiction.

You have subscribed to alerts for Jaid Black.