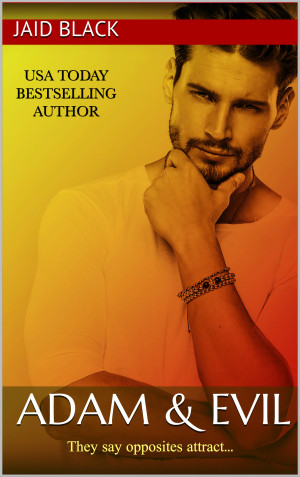 About the Series: Opposites Attract

Short, humorous, hot stories about opposites who have more in common than they think.

You have subscribed to Smashwords Alerts new release notifications for Jaid Black.