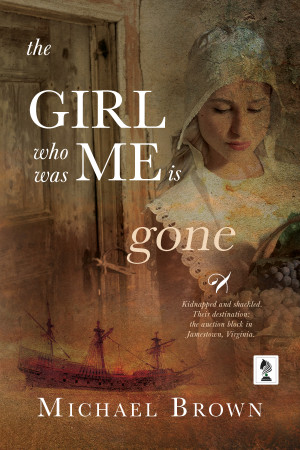 The Girl Who Was Me Is Gone

About the Author
Michael Brown is a retired Hollywood film editor who has won three Emmy Awards and an ACE Eddie Award, as well as a Career Achievement Award as a film editor. He is a member of the American Cinema Editors Guild, the Writers Guild of America, and the Directors Guild of America. He is also a member of the Academy of Television Arts and Sciences and the Academy of Motion Picture Arts and Sciences. He has sold numerous TV scripts to NBC, ABC, and CBS. His first novel, William & Lucy, won the 2012 Global eBook Award for Best Historical Novel of the Year (era 1500-1940). He lives in Austin, Texas with his wife, Holly.

You have subscribed to alerts for Michael Brown.

You have been added to Michael Brown's favorite list.

You can also sign-up to receive email notifications whenever Michael Brown releases a new book.