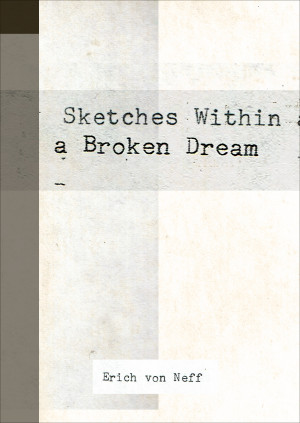 Sketches Within a Broken Dream

By Erich von Neff
What is the dream of life if not broken sketches wherein the ballet of warm flesh with its permutations chase Le Train Bleu. We grasp for The Lovers of Teruel, but instead we find scattered footprints which are soon erased by the sea...

He has had the following publications in France (en français): 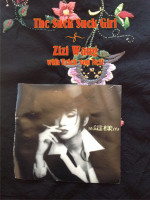 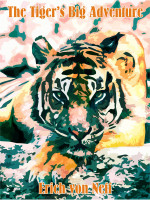 You have subscribed to alerts for Erich von Neff.

You have been added to Erich von Neff's favorite list.

You can also sign-up to receive email notifications whenever Erich von Neff releases a new book.