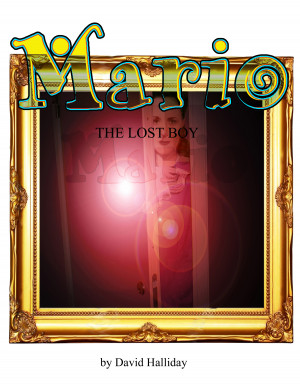 By David Halliday
The hours when the creatures come out. Raccoons. Snakes. Deer. And the cats. And other kids. The younger kids are out to catch frogs. They like to force feed the snakes. The older kids are mostly peeping Toms. But they disappear around midnight. If you go into the hydro field you can hear giggling in the high grass. More
Most of the time I feel hollow. There is no real me. Like an open window the wind blows through. And that is what the night is like. The noise lowers. I feel peaceful. Out of time.
Winter is nirvana. The burb is bright with the snow on the ground and the street lights. The crunch beneath your feet. Sometimes you might see a cat pounding through the snow trying to escape to someplace warmer. You don't see many kids. I loved it out there. Except for the distant sounds of a highway, it was quiet. At times it felt as if all human life had been removed and there was just me. And the wind howling.
Available ebook formats: epub mobi pdf lrf pdb txt html
First 20% Sample: epub mobi (Kindle) lrf more Online Reader
pdb
You set the price! USD
Buy Add to Library Give as a Gift
How gifting works
Create Widget
Tags: time end of time time paradox youth angst youth crime aging fantasy
About David Halliday

About the Series: Picture Books for the Elderly 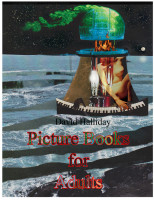 Stories told with words and pictures. Stories about violence, love, existentialism. Stories that are short on the page, but expand inside your imagination.

Also in Series: Picture Books for the Elderly 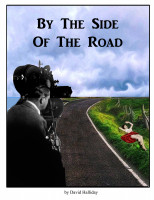 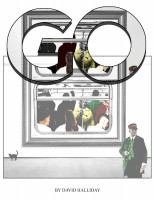 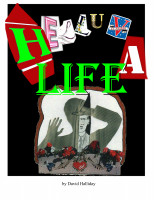 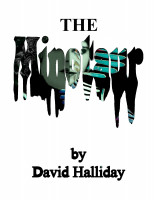 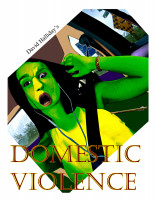 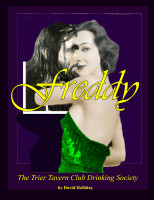 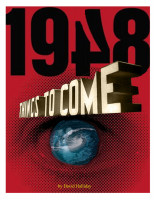 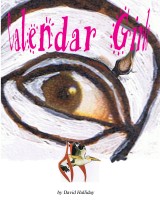 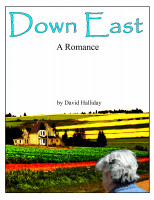 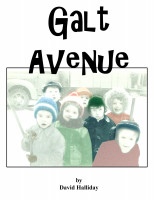 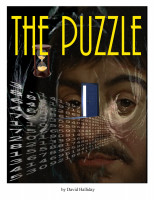 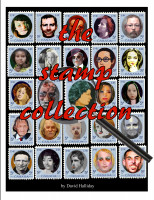 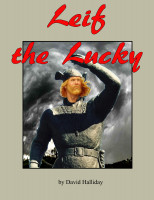 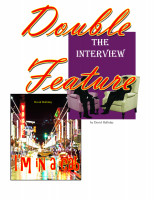 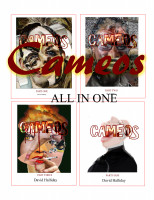 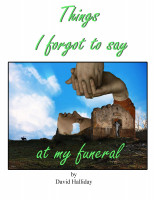 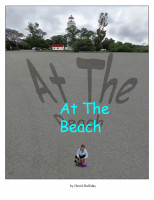 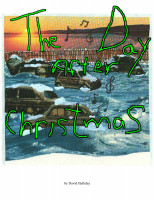 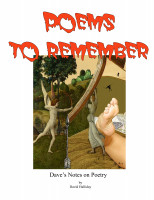 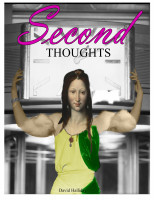 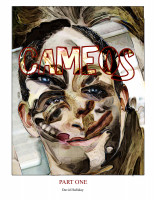 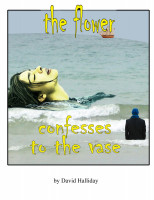 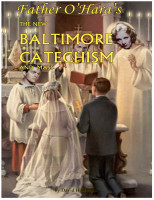 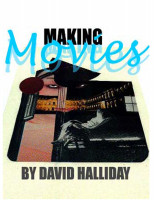 Reviews of Mario: A Lost Boy by David Halliday