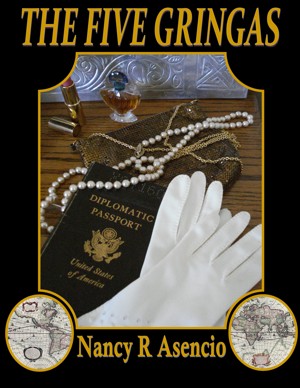 Cuban born, Nancy Rodriguez Asencio grew up in Washington, DC. She resides in West Palm Beach, Florida with her husband, Diego C. Asencio, a retired US Ambassador with whom she works in his international consulting firm. Together with their five children, she accompanied her husband, who was a career Foreign Service Officer, to all his diplomatic posts: Mexico, Panama, Portugal, Brazil, Venezuela and Colombia. She has a degree in psychology from George Washington University where she was also an art student. During their posting in Bogota, she studied painting with the noted Colombian artist, David Manzur.

In 1980, while her husband was serving as US Envoy to Colombia, he was taken hostage by a group of political terrorists and held for sixty-one days. After his release, Mrs. Asencio and the Ambassador together published a book Our Man is Inside based on his captivity. Mrs. Asencio has participated in terrorism-related conferences, including the Defense Nuclear Agency’s “10th Annual Symposium on the Role of Behavioral Science in Physical Security” where as keynote speaker she talked on the “Psychological Impact of Communication on the Hostage and Family.”

Other publications include a chapter titled, “Managing the Crisis of Hostage Families,” in the book Beyond the Iran-Contra Crisis edited by the noted terrorism expert Neil Livingstone. Mrs. Asencio has also had several articles, poems and Op-Ed pieces published. For years she was a member of the Authors’ Round Table, a writers’ group of the Association of American Foreign Service Women in Washington, DC. 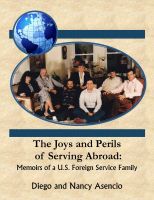 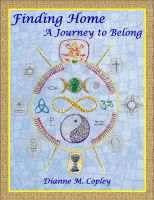 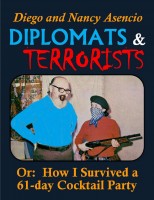 You have subscribed to alerts for Nancy Asencio.

You have been added to Nancy Asencio's favorite list.

You can also sign-up to receive email notifications whenever Nancy Asencio releases a new book.