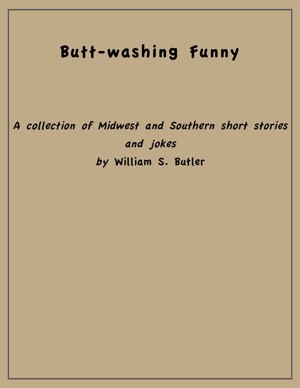 William S. Butler was born and grew up on a small family farm near Danville Illinois, in 1962 moved to San Diego California. He is the published author of Scraper Jones Treasure Hunter and Ba Ba Thibodaux I-40 Terror. Thibodaux’s Trial is a sequel of the first Thibodaux book.
William has roamed the Desert Southwest as a rock hound, prospector, and treasure hunter. He earned his living as an Electrical Startup Engineer and technical writer, both writing and instructing others on how to write. Mr. Butler has lived and worked an adventurous life in forty-five different states and twenty-seven foreign countries. He is a licensed private pilot, storm chaser, and racecar driver. He served aboard a submarine during the Cuban missile crisis, and was a decorated counter insurgent during the Vietnam War.
Mr. Butler and his wife, Reggie, have called Las Vegas, Nevada home for the past twenty-nine years. 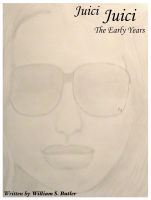 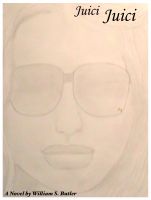 You have subscribed to alerts for William Butler.

You have been added to William Butler's favorite list.

You can also sign-up to receive email notifications whenever William Butler releases a new book.