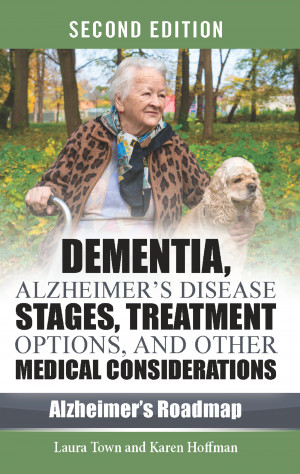 Laura Town is an experienced author and editor who has contributed to many books for the academic, professional, and lay populations. Laura has written on a variety of topics of special interest to the aging population. She has expertise in the field of finance, and she has contributed to several online nursing courses and texts. Her work has been published by John Wiley and Sons and the American Society of Journalists and Authors, and she has also written for the American Medical Writers Association (AMWA). As an editor, Laura has worked with Pearson Education, Prentice Hall, McGraw-Hill Higher Education, John Wiley and Sons, and the University of Pennsylvania.

Laura is the founder and president of WilliamsTown Communications, a company that creates educational courses and texts for publishers, universities, and non-profits. She is also the past president of the Indiana chapter of AMWA.

You have subscribed to alerts for Laura Town.

You have been added to Laura Town's favorite list.

You can also sign-up to receive email notifications whenever Laura Town releases a new book.