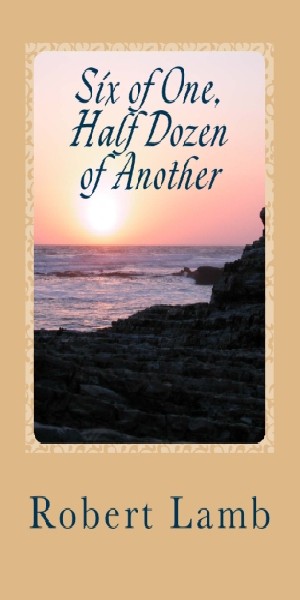 Graduate of the University of Georgia; former editor/writer, The Atlanta Constitution; former adjunct professor, University of South Carolina, (writing and American literature), winner, Excellence in Teaching Award, Mortar Board Honor Society.
Novels:
-Striking Out (A PEN-Hemingway Award nominee)
-Atlanta Blues ("One of the three best novels of the year by a Southern writer." ~Year-end Roundup of Novels)
-A Majority of One (Voted "Most Likely To Get Its Author Hanged")
-And Tell Tchaikovsky the News ("Good golly, Miss Molly, what a story!" ~Amazon reader)
Short Stories and Poems
-Six of One, Half Dozen of Another (contains "R.I.P.," winner, 2009 South Carolina Fiction Project; "Black Coffee," Storytelling Excellence Award, July 2008; and the groundbreaking "Rebellion at Fugitive Flats," a surreal excursion into creative writing. 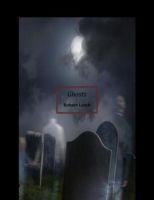 You have subscribed to alerts for Robert Lamb.

You have been added to Robert Lamb's favorite list.

You can also sign-up to receive email notifications whenever Robert Lamb releases a new book.