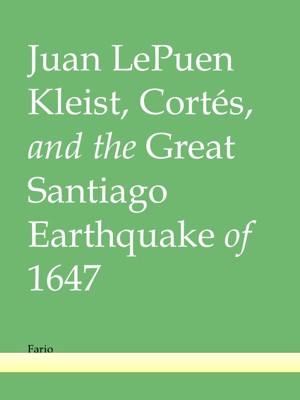 Kleist, Cortés, and the Great Santiago Earthquake of 1647

American translator and editor, born in 1969. 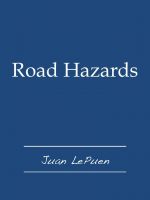 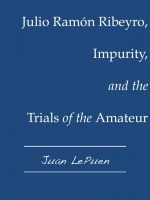 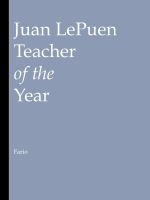 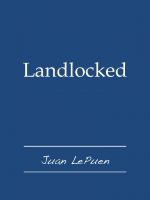 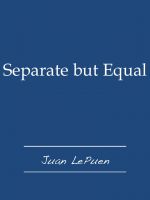 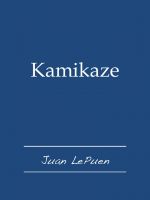 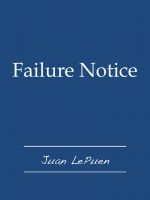 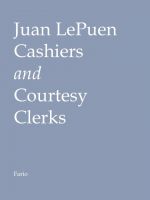 You have subscribed to alerts for Juan LePuen.

You have been added to Juan LePuen's favorite list.

You can also sign-up to receive email notifications whenever Juan LePuen releases a new book.