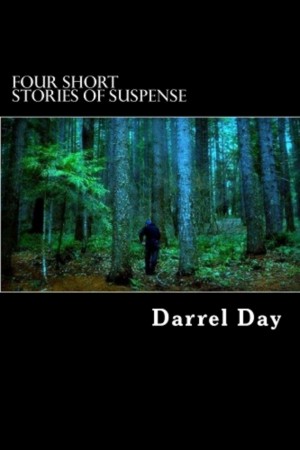 Darrel Day has written and published fifteen novels in the genres of suspense thriller, romantic suspense and paranormal/fantasy romance, two short story suspense collections and two biography&#39;s..He has a series of six short stories titled &quot;Witches of the Forest.&quot; He has published a biography for a victim of Domestic Violence titled &quot;Stolen Years {A True Story of Domestic Abuse and Survival}&quot; and a biography about a law enforcement agent titled &quot;Small town Cop, Big City Crimes..
He is the singer/lyrics writer of over 100 songs and has produced a CD titled &quot;SimplyD&quot; that includes 13 of his favorite songs. Darrel has a great passion for the outdoors and spends as much time as life allows at a lake near his home. He considers the inspiration he finds while walking along the shore line immeasurable. He takes what he sees and transfers the scene to the written word. Life experiences have given him the ability to feel what he sees and create a novel from it. Darrel continues to write and is presently working on publishing his fifth segment in his witches series.

You have subscribed to alerts for Darrel Day.

You have been added to Darrel Day's favorite list.

You can also sign-up to receive email notifications whenever Darrel Day releases a new book.