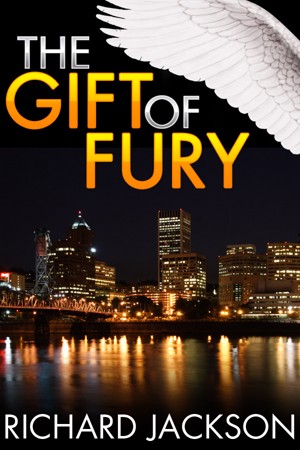 The Gift of Fury

By Richard Jackson
Being a paranormal investigator is dangerous work. Luckily, Count has Kara, a beautiful guardian angel to help him.

This time Count finds himself at odds with a powerful sorcerer who wants to bring back the golden age of magic. To do so, means unleashing horrors best left forgotten.

Richard Jackson was born in New York and raised in the Bronx. He has been writing off and on since high school. Over the years, he has held a variety of jobs and worked in a wide range of fields. It’s given him a very diverse skill set which has come in handy on numerous occasions. His interests include the martial arts, costuming, travel, gaming and just having fun. He enjoys meeting people and talking to people with similar interests. 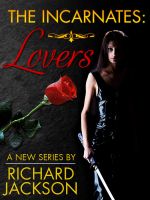 You have subscribed to alerts for Richard Jackson.

You have been added to Richard Jackson's favorite list.

You can also sign-up to receive email notifications whenever Richard Jackson releases a new book.