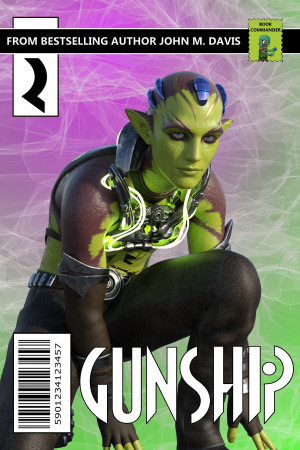 John M. Davis is the bestselling author of Gunship, as well as Wicked, and the novelization of the motion picture REDD. Also known for hosting Prepper Nation on YouTube, John is a former writer for the Legends Football League and owns a minority share of the Canadian Football League’s Saskatchewan Roughriders. He currently lives on the North Carolina/Virginia border with his wife of 20 years and their two spoiled kids. When he isn’t writing or podcasting, John enjoys reading, studying history, collecting retro arcade games, and listening to his favorite band, Evanescence.

You have subscribed to alerts for John M. Davis.

You have been added to John M. Davis's favorite list.

You can also sign-up to receive email notifications whenever John M. Davis releases a new book.