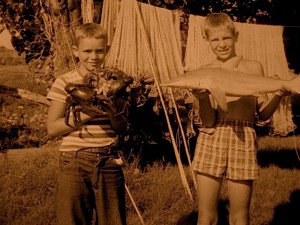 THE PRINCE OF WALES by Kirby Wright

By Kirby Wright
The two brothers from the novels MOLOKA'I NUI AHINA and PUNAHOU BLUES resurface in this hunting episode set on the east end of Moloka'i island.

Ben and Jeff are camped above Brownie's Gulch when Ben fires across Kainalu Valley at a buck.

Jeff is about to discover the underpinnings of his brother's relationship with their grandmother.

Kirby Wright was born and raised in Honolulu, Hawaii. He is a graduate of Punahou School in Honolulu and the University of California at San Diego. He received his MFA in Creative Writing from San Francisco State University. Wright has been nominated for two Pushcart Prizes and is a past recipient of the Jodi Stutz Memorial Prize in Poetry, the Ann Fields Poetry Prize, the Academy of American Poets Award, the Robert Browning Award for Dramatic Monologue, and Arts Council Silicon Valley Fellowships in Poetry and The Novel. BEFORE THE CITY, his first poetry collection, took First Place at the 2003 San Diego Book Awards. Wright is also the author of the companion novels PUNAHOU BLUES and MOLOKA’I NUI AHINA, both set in Hawaii. He was a Visiting Fellow at the 2009 International Writers Conference in Hong Kong, where he represented the Pacific Rim region of Hawaii. He was also a Visiting Writer at the 2010 Martha’s Vineyard Residency in Edgartown, Mass., and the 2011 Artist in Residence at Milkwood International, Czech Republic. 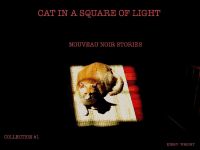 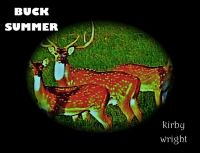 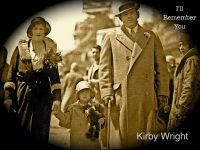 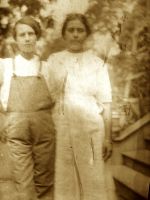 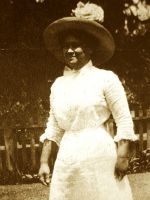 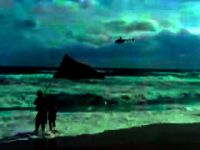 You have subscribed to alerts for Kirby Wright.

You have been added to Kirby Wright's favorite list.

You can also sign-up to receive email notifications whenever Kirby Wright releases a new book.