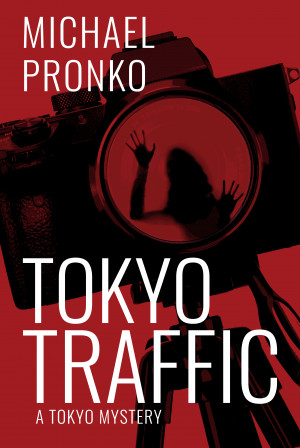 In Tokyo, a city she doesn’t know, Sukanya, a young Thai girl, stays ahead of human traffickers who will do anything to recover the computer she took. With help from Chiho, a Japanese girl living in a net café, she tries to get free.

Detective Hiroshi Shimizu is called to a porn studio where a brutal triple murder took place. Hiroshi tracks the killers through Tokyo’s music clubs and teen hangout More
Running from a life she didn’t choose, in a city she doesn’t know, Sukanya, a young Thai girl, loses herself in the vastness of Tokyo. With her Bangkok street smarts, and some stolen money, she stays ahead of her former captors who will do anything to recover the computer she took. After befriending Chiho, a Japanese girl living in an internet café, Sukanya makes plans to rid herself of her pursuers, and her past, forever.

As bodies wash up from Tokyo Bay, Hiroshi tries to find the Thai girl at the center of it all, whose name he doesn’t even know. He uncovers a human trafficking ring and cryptocurrency scammers whose connections extend to the highest levels of Tokyo’s power elite.