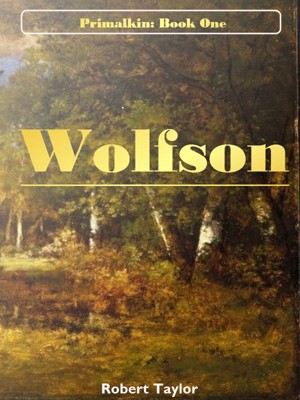 Robert Taylor is a novelist, playwrite and humerist living in the Pacific Northwest. The writing began as soon as his hand could wrap round a pencil and has never stopped. Working in the genres of science fiction and fantasy, he crafted his unique style blending swift action with epic storytelling. Robert has been recognized with several awards including honorable mention for an original scripted video production in a local film festival. Recently published in Uncle John's Bathroom Reader with a flash fiction satire piece co-written with his wife, Robert also demonstrates his delicate understanding of society and individuals.

Robert lives in Portland, OR with his wife and four children. They live together with a dog, a cat, a few rodents, and fish. 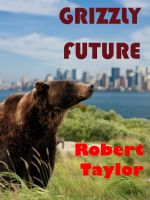 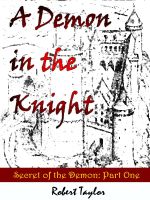 You have subscribed to alerts for Robert Taylor.

You have been added to Robert Taylor's favorite list.

You can also sign-up to receive email notifications whenever Robert Taylor releases a new book.