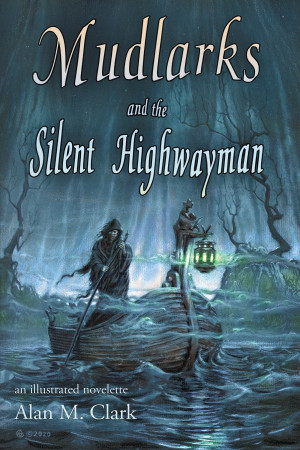 Mudlarks and the Silent Highwayman 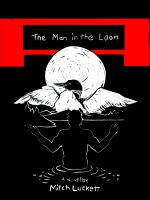 Reviews of Mudlarks and the Silent Highwayman by Alan M. Clark