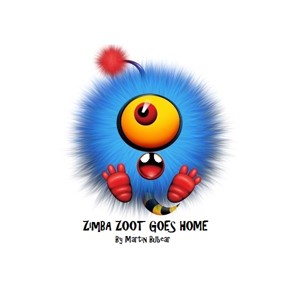 By Martin Bubear
Continuing on the Zimba Zoot theme but this time a short children's story for the under 5s. Zimba (a tiny furry alien) enlists the help of a small boy to find his space ship so he can return home.
Available ebook formats: epub mobi pdf rtf lrf pdb txt html
Price: $0.99 USD
Buy Add to Library Give as a Gift
How gifting works
Create Widget
Tags: fiction free alien childrens short story zimba zoot under 5s
About Martin Bubear

Martin Bubear is a freelance Project Manager and part time writer and author.
Based in Bedforshire, England he began writing at a young age and has started to make some of his work available for public consumption.

His first work of full fiction, The Keeper, was published for eBooks in 2010 and then in Paperback in 2011.

He is now working on a new novel Jerod Class & The Wild Angel aimed at teenagers for publication 2014.

Martin has 5 children and has written a number of short stories for them mainly for their amusement but also for his. These can be downloaded for Kindle but will also be available as a compendium on paperback in 2014. He is married to Donna and shares the house with Cameron, Theo, Erin, Ben & Kirsty as well as a number of chickens, fish, ....and Zimba Zoot....... 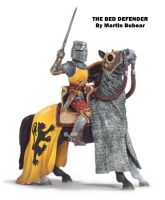 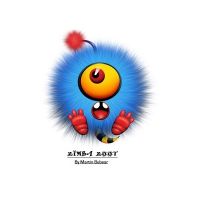 You have subscribed to alerts for Martin Bubear.

You have been added to Martin Bubear's favorite list.

You can also sign-up to receive email notifications whenever Martin Bubear releases a new book.