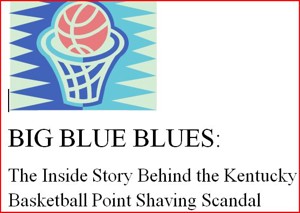 BIG BLUE BLUES: The Inside Story of the Kentucky Basketball Point Shaving Scandal

Ken Mink has spent more than 50 years as journalist/author.

A Kentucky native, he retired from active newspaper work in 1998 but continued to serve as a journalist, editing an online magazine. Ken Mink lives in Knoxville, Tn., semi-retired after a 48-year career as a newspaper. He is editor of the travel magazine, The Travelling Adventurer (www.travellingadventurer.com), and writing freelance articles for newspapers and magazines. Other daily newspapers he worked for include the Lexington, Ky., Herald-Leader, the Dayton, Ohio, Daily News, the Bristol, Va., Herald-Courier, Kingsport, Tn., Times-News, Harrisonburg, Va., Daily News-Record and the Hopkinsville, Ky., New Era.

He is the author of several books, including So, You Want Your Kid to be a Sports Superstar, Teen Gunslinger, A Bloody Trail, Nightmare on Black Mountain, Serpent on the Cross, Tail of the Dragon,The Rag Tag Gang, Terror on the Appalachian Trail, The Mailman Murders, The Cola Caper, Heaven & Hell: Mysteries Unveiled and Hoops Dreamer: The Ken Mink Story.

But he is perhaps best known as the World’s Oldest College Basketball Player. He was unjustly expelled from college in 1956 while playing on his college team at Lees Junior College, Jackson, Ky. After retiring in 2007 he got the urge to try to return to college basketball at age 73 to finish his career. Incredibly, he made the team at Roane State College, Harriman, Tn., and went on to play in seven games and scored in three, setting numerous world records. He was featured on numerous national TV shows and was highlighted in hundreds of newspapers and magazines. He has signed with a Hollywood producer to do a movie based on his life. 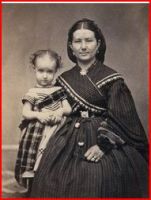 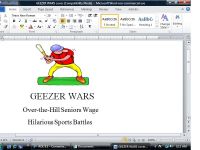 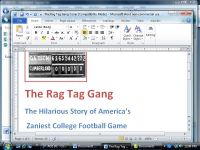 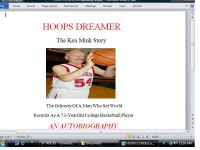 You have subscribed to alerts for Ken Mink.

You have been added to Ken Mink's favorite list.

You can also sign-up to receive email notifications whenever Ken Mink releases a new book.