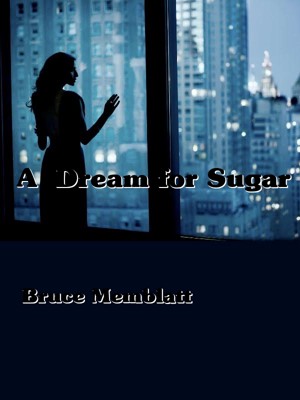 A Dream for Sugar

By Bruce Memblatt
The place is New Orleans. The time is night. Sugar sees something outside her window that she can't quite comprehend. Lost,she searchers for her daughter, but can only find a memory of a man and a ripped shirt.

The Police Station," by Bruce Memblatt (Twice The Terror: The Horror Zine) is absorbing in its structure and sense of anticipation. What starts out like a police procedural, as two detectives interrogate a murder suspect, unexpectedly takes a creative twist into the supernatural."- FANGORIA September 26, 2010.

Bruce Memblatt is a native New Yorker, and a member of the Horror Writers Association.

His story "A Dream for Sugar" was a finalist in the TNT Horror Contest(12/16)
His story "Destination Unknown," received an honorable mention in the L Ron Hubbard 2012 Writers of the Future Awards.

Bruce Memblatt is a native New Yorker and has studied Business Administration at Pace University. He is a member of the Horror Writers Association, and he is on the staff of The Horror Zine His works have been featured many times in anthology books, magazines, and zines such as Aphelion, Bewildering Stories, Nameless Magazine (Cycatrix Press), The Literary Hatchett, Suspense Magazine, Post Mortem Press, Dark Moon Books, Sam’s Dot Publishing, The Horror Zine, Midwest Literary Magazine, Danse Macabre, Parsec Ink, The Cynic Online, The Feathertale Review, Yellow Mama and many more. 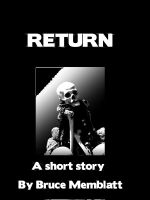 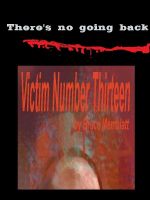 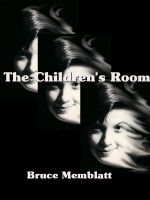 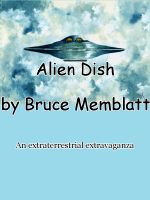 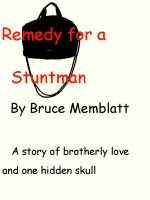 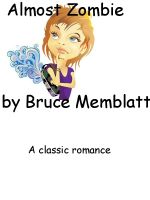 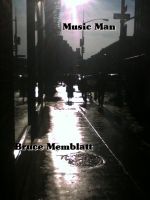 Reviews of A Dream for Sugar by Bruce Memblatt

You have subscribed to alerts for Bruce Memblatt.

You have been added to Bruce Memblatt's favorite list.

You can also sign-up to receive email notifications whenever Bruce Memblatt releases a new book.