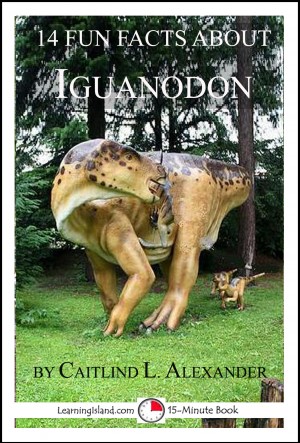 Learn the answer to these questions and many more fun facts in this 15-Minute Book. Iguanodon was one of the first dinosaurs discovered. How much do you know about them?

Reviews of 14 Fun Facts About Iguanodon: A 15-Minute Book by Caitlind L. Alexander