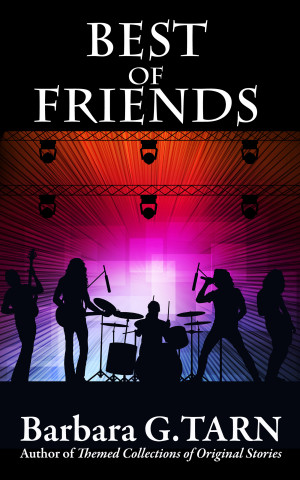 Reviews of Best of Friends by Barbara G.Tarn