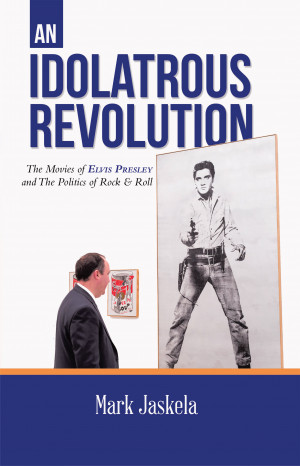 An Idolatrous Revolution: The Movies of Elvis Presley and The Politics of Rock & Roll

Describing himself as a painter who knocked around university long enough to pick up some writing chops, Mark Jaskela has an interdisciplinary background. A longtime movie buff, his interest in ideological criticism of popular culture emerged through his undergraduate study of art history. Many of his briefer writing projects in recent years have veered in a more explicitly political direction when he served with the current events ministry at his church. In his spare time, he's also an online political cartoonist 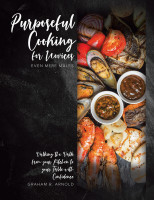 Reviews of An Idolatrous Revolution: The Movies of Elvis Presley and The Politics of Rock & Roll by Mark Jaskela

You have subscribed to alerts for Mark Jaskela.

You have been added to Mark Jaskela's favorite list.

You can also sign-up to receive email notifications whenever Mark Jaskela releases a new book.