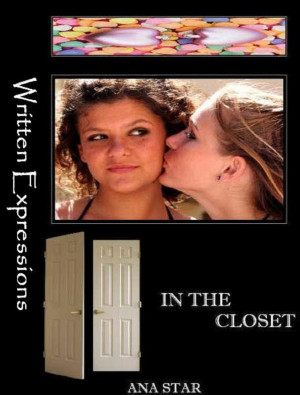 By Ana Star
Rated 4.50/5 based on 2 reviews
Thirteen year old Perina goes to a teen make-out party and falls for Stephanie, a tomboy Latina girl. Read from where it all began . . . in the closet.

Ana Star grew up in Canada, in the French province of Quebec. She began to write in her early teens and has never stopped since. English is her second language and yet a major part of her writing life. When Ana is not writing, she takes care of her cat, Lily, and loves to go to the movies. She has a passion for Asian movies, music and foreign cultures. Ana’s writing genres are fantasy, horror and erotica. 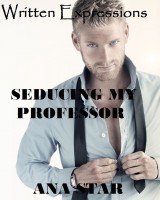 quick easy read, and the first story to make me cry in years.

I enjoyed this story. I liked that it wasn't bogged down with too much extra detail. If that makes sense. I recommend it. It was a fast read.

You have subscribed to alerts for Ana Star.

You have been added to Ana Star's favorite list.

You can also sign-up to receive email notifications whenever Ana Star releases a new book.