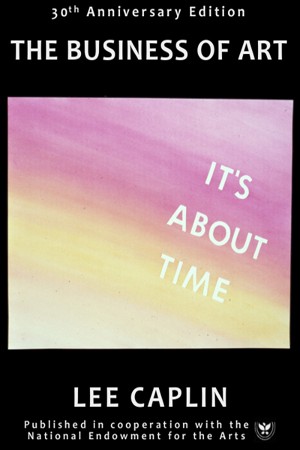 Lee Caplin is Chairman and Founder of Picture Entertainment Corporation, the multi media company that originated and Executive Produced the Academy Award®-nominated, $125 million Sony/Columbia Pictures motion picture release “Ali,” starring Will Smith. The Executive Producer of the Literary Estate of Nobel Prize winning author William Faulkner, Mr. Caplin is a leader in the telecommunications and multimedia industry for over 20 years, and is also co-founder of Keystone Entertainment Group, a film production company with an multi award winning library of over 40 films, and of Penske Media Corporation, owner of Variety Magazine and other entertainment media brands. An attorney, entrepreneur, educator and former Special Assistant Chairman of the National Endowment for the Arts, Mr. Caplin has published over 200 titles of illustrated children's and educational books; his own book "The Business of Art" is a three-time international Best Seller. He was honored as a Founding Faculty member of California State University’s high tech campus at Monterey Bay in the establishment of its program in telecommunications, and is a member of the International Advisory Board of the Monterey Institute for International Studies, Center for Non-Proliferation. Mr. Caplin holds a Bachelor of Arts degree from Duke University, and a Juris Doctor degree from the University of Virginia Law School, where he served as an Editor of the Virginia Law Review.

You have subscribed to alerts for Lee Caplin.

You have been added to Lee Caplin's favorite list.

You can also sign-up to receive email notifications whenever Lee Caplin releases a new book.