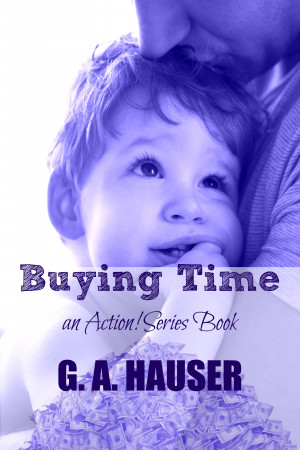 In the meantime, Academy Award winning actor, Carl Bronson, lands a major role in a new movie, which is going to be filmed in Paris. While his husband, Keith O’Leary, continues to struggle for a part in anything at all, creating a rift and jealousy between the married pair.

And one lucky couple is relocating to Paradise!

Get ready for another rocky ride from the boys from LA as they battle for their rights and harness the power of their minds to work as a team.

(All Action! books can be read as ‘stand-alone’. This series is written like a television show, so dive right in! Or, watch Capital Games, the pilot of the series now on demand and DVD.)

About the Series: Action Series

Book 1- 15 plus Capital Games where it all began 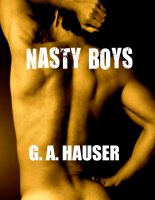