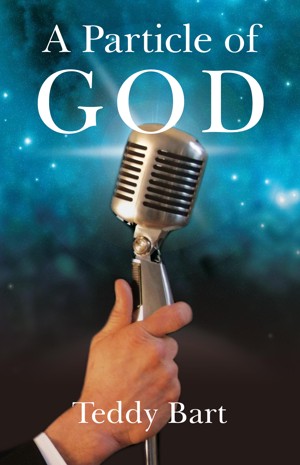 A Particle of God

By Teddy Bart
Why do some people attain fame for what they do, and others, of equal or superior talent, do not? Is it merely luck, random chance, a crap-shoot? Or is there a predetermined script for success or failure in our lives? The question of who is anointed with stardust and who is not has haunted Joey Robin all his life.

You have subscribed to alerts for Teddy Bart.

You have been added to Teddy Bart's favorite list.

You can also sign-up to receive email notifications whenever Teddy Bart releases a new book.