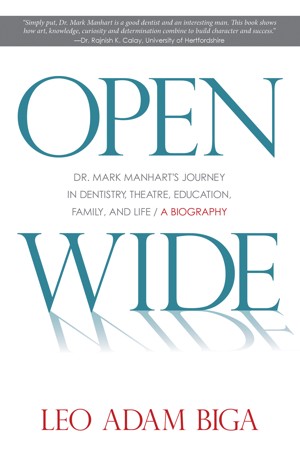 The die was cast when I developed a precocious command of fancy words at a fairly young age. That's when I also became a moderate reader, mostly of Marvel comic books, World Book Encyclopedia, Sports Illustrated, Life Magazine, and my older brothers' English Lit books.

Praise from teachers for my fledgling attempts at essays and short fiction encouraged me to try more. A high school journalism teacher recruited me to write for the school paper. I majored in "J" at UNO, writing a bit for The Gateway, but getting most of my practical experience writing promotional copy for the campus film program I ran. Out of college my most valuable training ground came as public relations director at the Joslyn Art Museum.

Despite contributing to dozens of newspapers and magazines, I've never worked on staff at one. I've always freelanced. In 24 years I've had well over a thousand articles published. I am both a generalist and a specialist, as I write about all manner of subjects but also concentrate on a few. Arts, entertainment, culture, social justice, history, and sports stories make up a good portion of my work. I also write on African-American subjects.

Aside from profiles and features, I do some depth and enterprise work as well. I chronicled the rise and fall of the Omaha stockyards. I accompanied a Midwest baseball tour through several states. I reported from the Santa Barbara set of Alexander Payne's Sideways. I covered the Obama inauguration trip a group of Nebraskans made. I've profiled several Holocaust survivors and rescuers.

I interview notables from the worlds of art, film, literature, music, sports.

My long planned The Making of an Alexander Payne Film book may soon become a reality. My first book, a biography called Open Wide, is out this fall. I am due to start on a new biography before year's end. A pair of books I contributed to will be released in 2012.

I also write documentaries: a produced film on the Brandeis Department Store empire; and an in-progress radio doc on KVNO, 90.7 FM.

My peers at the local, state, and national levels have recognized my work.

The best way to appreciate the breadth and depth of what I write is to visit my blog, leoadambiga.wordpress.com. Then you'll see why my brand is, "I write about people, their passions, and their magnificent obsessions." 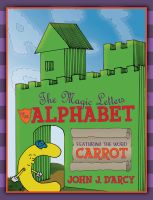 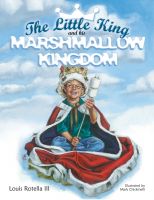 You have subscribed to alerts for Leo Biga.

You have been added to Leo Biga's favorite list.

You can also sign-up to receive email notifications whenever Leo Biga releases a new book.