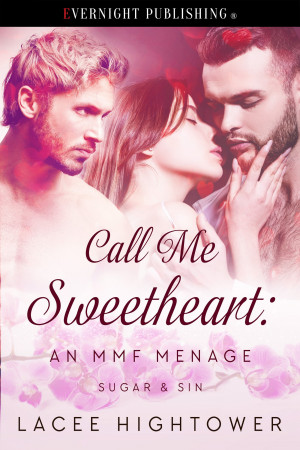 Now someone is stalking the woman I love, the mother of my daughter. Her museum has been burned to the ground, her Jeep vandalized, and confidential suggestive photos sent to her family.

Secrets will be exposed. Truths will be unveiled. Lives will forever be changed.

About the Series: Sugar & Sin

Reviews of Call Me Sweetheart by Lacee Hightower

You have subscribed to alerts for Lacee Hightower.

You have been added to Lacee Hightower's favorite list.

You can also sign-up to receive email notifications whenever Lacee Hightower releases a new book.