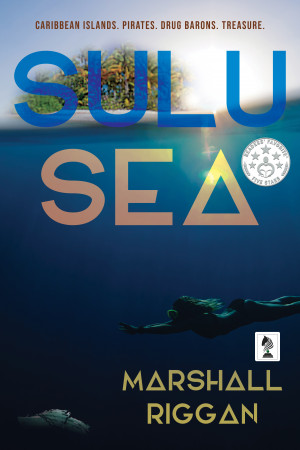 Over the past three decades, Marshall Riggan has written more than 200 scripts for non-theatrical film and television. These scripts have been for films and television productions that have won countless awards, including an EMMY for a documentary researched and written in China for ABC News. Twice films he wrote were selected for the PBS Eudora Welty Americana Award as The Best Short American Film of the Year. Two years running, his films were selected by the Outdoor Writer’s Association as the best nature films of the year. His assignments have taken him to the far reaches of the globe, including projects in India, Vietnam, Thailand, many regions of Africa, Indonesia, the Caribbean, the Arctic, and many countries in Central and South America. Along the way, he has ghost-written three published novels, written several published short stories and two books for young readers. For nine years, Mr. Riggan and his wife, Betty, lived, worked and cruised aboard their sailboat, the good ship Fandango, until hurricanes chased them ashore. They now live in Dallas, Texas, near their four children and their families.

You have subscribed to alerts for Marshall Riggan.

You have been added to Marshall Riggan's favorite list.

You can also sign-up to receive email notifications whenever Marshall Riggan releases a new book.