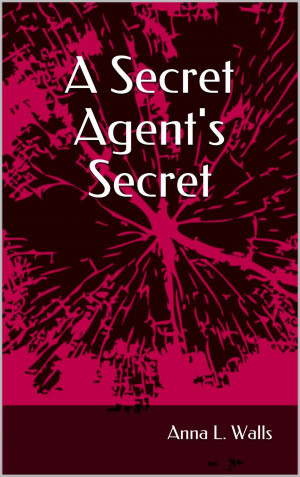 By Anna L. Walls
At the tender age of ten, Sidney Brenner had to make a choice. An orphan had to find someone willing to put them to work, or they were sold into slavery. The only other option was to volunteer for something in the City. Sidney wanted to be useful to her father, and since her father had been useful to the rebels, she wanted to be useful to them too. A soldier would be useful. Wouldn't it? More
Sidney Brenner just wanted to find her father. Everyone was looking for him. He was someone important in the rebel movement – he had to be, or he wouldn’t have had to run away leaving his family behind. It wasn’t really so bad though, not until her mom died. Now she had to do something, and waiting for her father to come back was no longer an option. She also wanted to be useful to him and to the rebels, and being sold into slavery would not do that. She decided to be a soldier. A soldier would be useful. Wouldn’t it?
Available ebook formats: epub mobi pdf lrf pdb txt html
First 20% Sample: epub mobi (Kindle) lrf more Online Reader
pdb
Price: $3.99 USD
Buy Add to Library Give as a Gift
How gifting works
Create Widget
Tags: military secrets slavery rebels
About Anna L. Walls

Reviews of A Secret Agent's Secret by Anna L. Walls