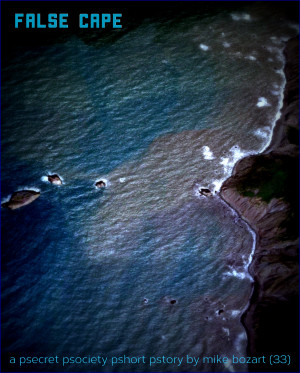 By Mike Bozart
A cadre of Frenchmen head to coastal northern California to perform and film a risky stunt. The weather deteriorates. Suspicion and revenge move in. A noir-esque drama ensues. Suddenly, they are in quite the predicament in an unfamiliar, foreign-language land. Can they navigate their way back home? 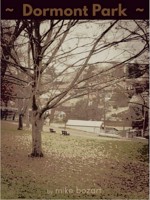 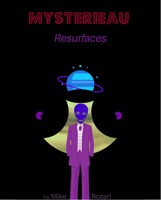 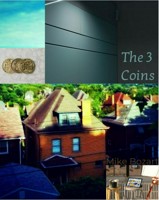 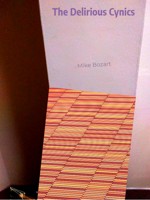 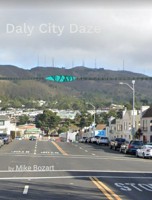 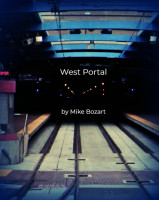 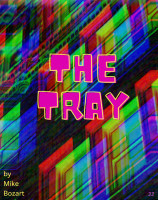 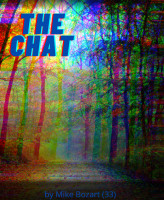 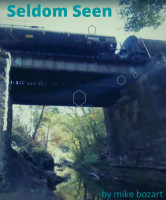 You have subscribed to Smashwords Alerts new release notifications for Mike Bozart.